Home » Other » Chimborazo: the farthest point on the Earth’s surface from the Earth’s center 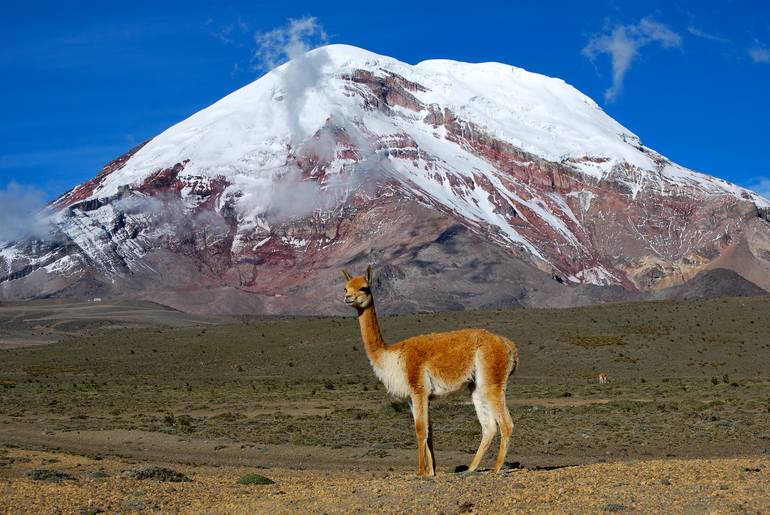 Chimborazo is an inactive volcano that is also the highest peak in Ecuador. However, what distinguishes Chimborazo from any other mountain on the planet is the fact that the peak of this mountain is the farthest point on Earth from the center of the planet. 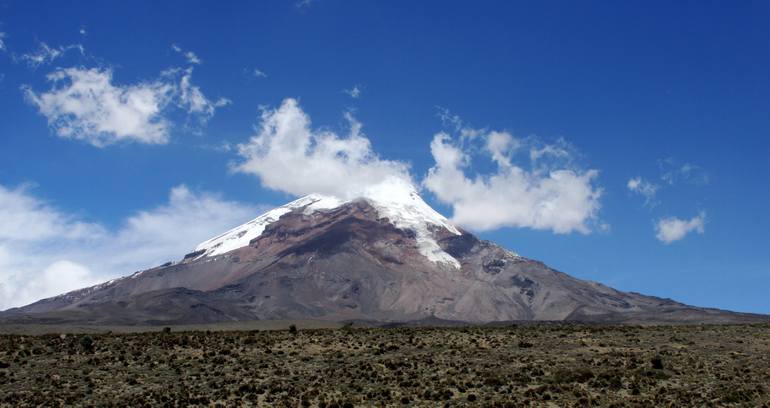 Chimborazo has gained this distinction based on its location and height. Located only one degree from the Equator, it is the highest peak located at the widest part of the Earth. Because the Earth “bulges” in the middle, the location that this mountain is located makes it the furthest point from the center. Oddly, Chimborazo is not the largest mountain in its range, nor is it as high as other notable mountains like Everest.

Chimborazo has remained an inactive volcano since approximately 550 A.D. and is covered in glaciers. It is believed that this is a dead volcano and will not erupt in the future. An eruption is the only thing that could alter the size of this mountain and change its distinction as having a peak that is the furthest object from the center of the Earth.