Largest planes in the world

There are so many different types of planes that establishing the Worlds Largest Plane needed to be divided into five categories. The following five planes are classified as the largest in their specific category.

Largest Plane In The World – All Planes 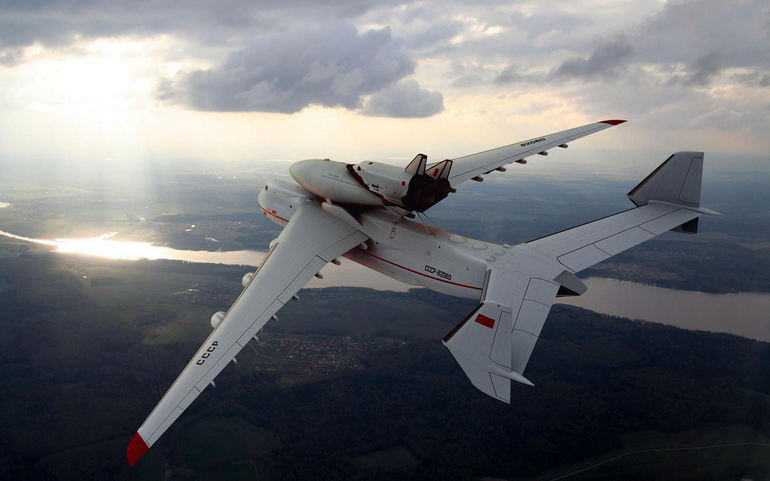 The distinction for the world largest plane goes to the Antonov An-225 Mirya. This plane was a design of the Soviet Union in the 1980’s and was constructed in the Ukraine. The name Mirya is the Ukrainian word for Dream.

The plane has the following measurements:

The Antonov holds the world’s record for the moving the largest single payload, weighing 418,834 pounds and for carrying the largest payload ever at 559,577 pounds.

The Antinov is propelled with 6 jet engines and requires 28 wheels in the back for a safe landing.

There is only one Antonov plane in existence. It continues to fly, even though its original mission was to transport the Russian spacecraft Buran. It is mostly used today for humanitarian efforts because of its ability to move large amounts of cargo in one flight.

Designed to move 853 passengers with a full complement of 12 crew members, the Airbus 380 is now the largest airplane for passengers. The Airbus 380 went into service in 2007 and has become very popular in the European and Asian markets. Airports have had to make changes to runways to accommodate these extra-large planes in terms of length and thickness of the runways.

The Airbus 380 also holds the distinction of being able to conduct the longest flight path without stopping. This flight was from Sydney, Australia to Dallas, Texas which was 8,577 miles non-stop.

The Airbus 380 is a two-tiered plane that has the following specifications:

There are currently 171 Airbus 30 planes in use at this time with an anticipated 200 more in the process of being built.

The Airbus A340-600 is a long-range passenger plane designed prior to the Airbus 380. This extra-long and extra wide plane has the distinction of being the longest passenger plane ever built. In addition to this distinction, the A340 was one of the first planes to have flight capabilities of up to 9,000 miles non-stop.

The A340-600 has the ability to carry 375 passengers and a full crew. It has four high power turbine engines and extra fuel space for extended flights. This extra wide airplane also has a large cargo capacity, even when filled with passengers.

The Airbus 340-600 has the following dimensions: 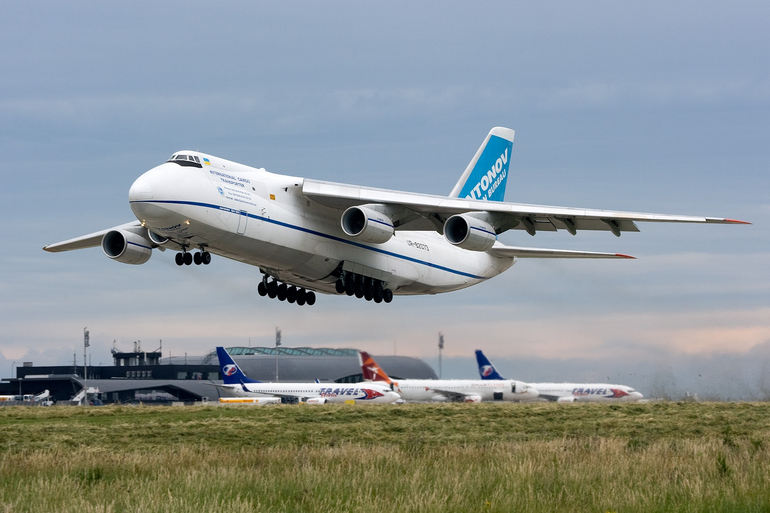 The Antonov An-124 Ruslan holds many world records. This cargo transport aircraft was built in the Ukraine for the former Soviet Union military. It is still in use today by the Russian government and military.

The Antonov An-124 Ruslan holds the following world records:

The Antonov An-124 Ruslan has the following measurements:

This is the world’s largest cargo plane and requires a total of 24 wheels to make a safe landing. It is still in use today and is often used for moving large equipment for different governments around the world. 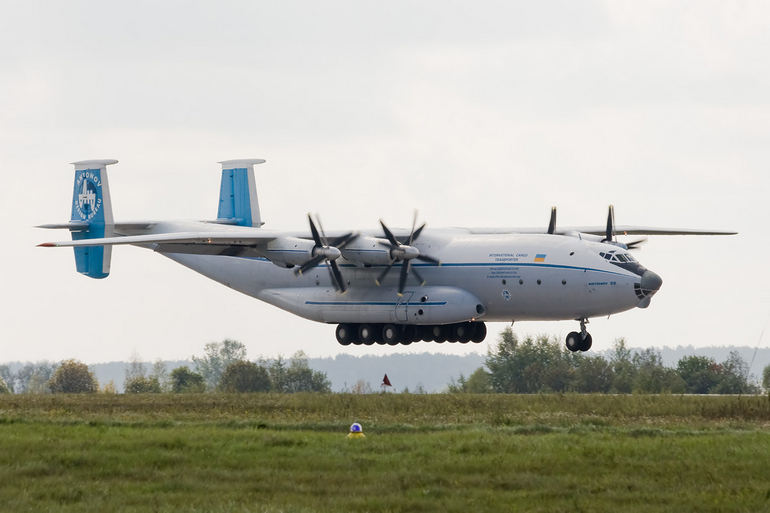 The Antonov An-22 is the largest turbo prop plane in history. Used as a military airlift plane, this aircraft has been in continual service since 1967. Designed for moving large amounts of military cargo, the plane has a high wing design and prop engines so that it can have extra room for storage.

The plane has been exclusively used by the Russian military today for military purposes and humanitarian efforts.

The plane has the following dimensions:

Of the 68 panes that were originally constructed, 45 remain operational today and are operated by an independent service for the Russian military.