The cheapest car of all time: Briggs & Stratton Flyer

Home » Other » The cheapest car of all time: Briggs & Stratton Flyer 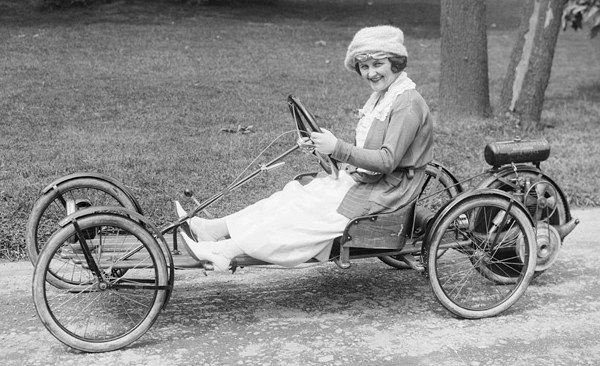 The cost of the average car today is a whopping $33,560. We pay dearly for our cushioned seats, automatic transmissions and climate-controlled interiors. Have you ever wanted to downsize and spend less for a vehicle? If so, you may be interested to know about the world’s cheapest car. The world’s record was set in the early 1900s with the creation of the Briggs & Stratton Flyer. 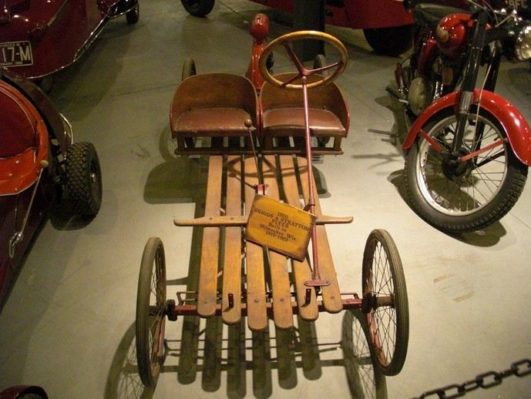 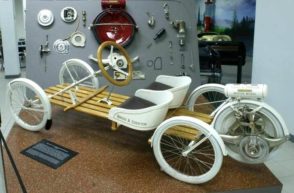 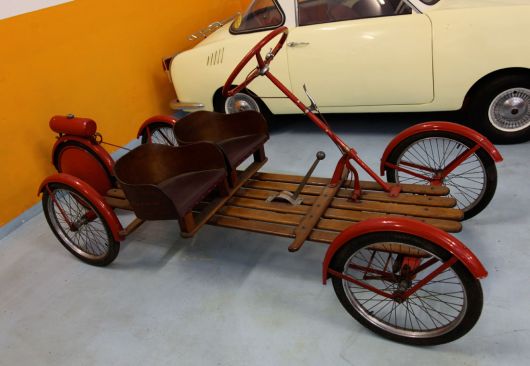 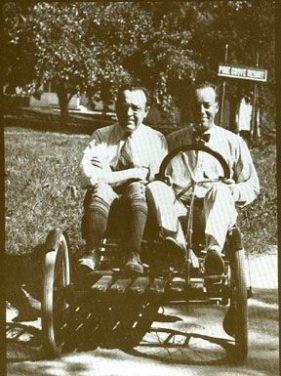 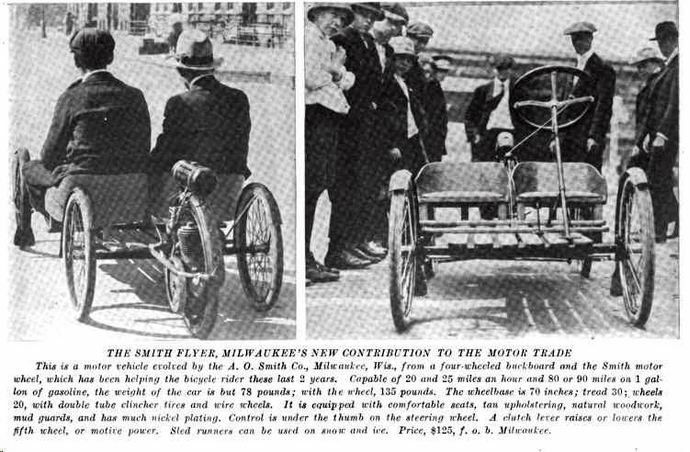 The Briggs & Stratton Flyer was originally known as the Smith Flyer. Produced by A. O. Smith Company, the Smith Flyer was produced from 1915 to 1919. The diminutive wooden-framed vehicle provided room for only the driver and a single passenger. If you can imagine driving a vehicle with a wheelbase of 62 inches, a width of 30 inches and wheels measuring 20 inches in diameter, you’ve got a good idea of how this car would measure up to the modern automobile. 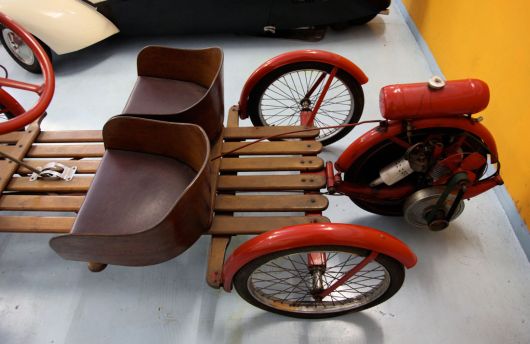 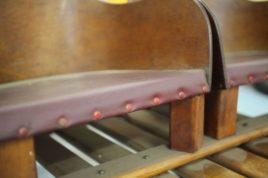 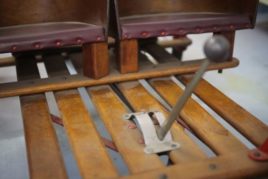 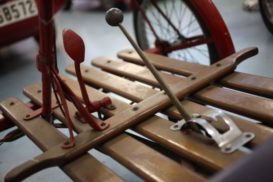 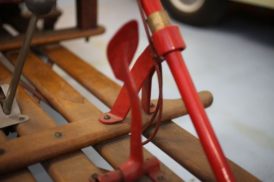 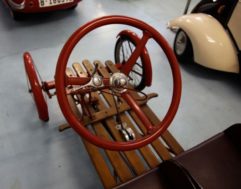 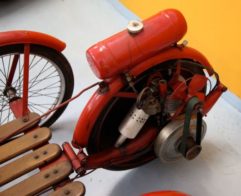 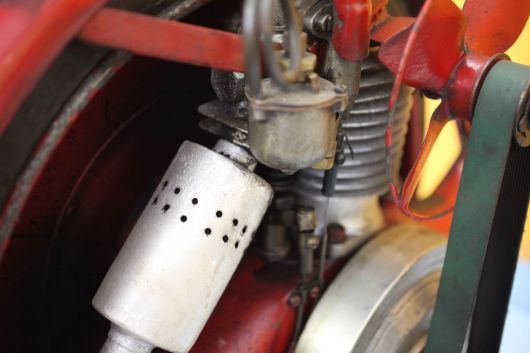 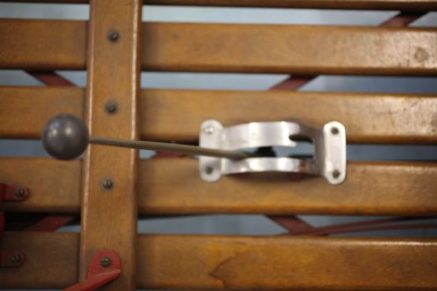 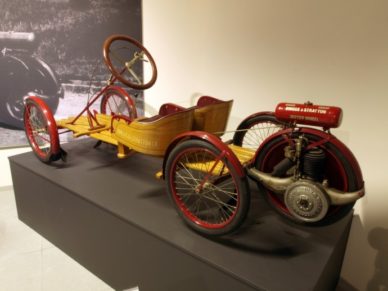 Briggs & Stratton acquired the manufacturing rights to the Smith Flyer from A. O. Smith Company in 1919. After some mechanical improvements, the power output of the vehicle was increased to 2 horsepower. The red-painted car, nicknamed “The Red Bug”, was marketed throughout the United States.