The largest brick-built bridge in the world: Goltzsch Viaduct 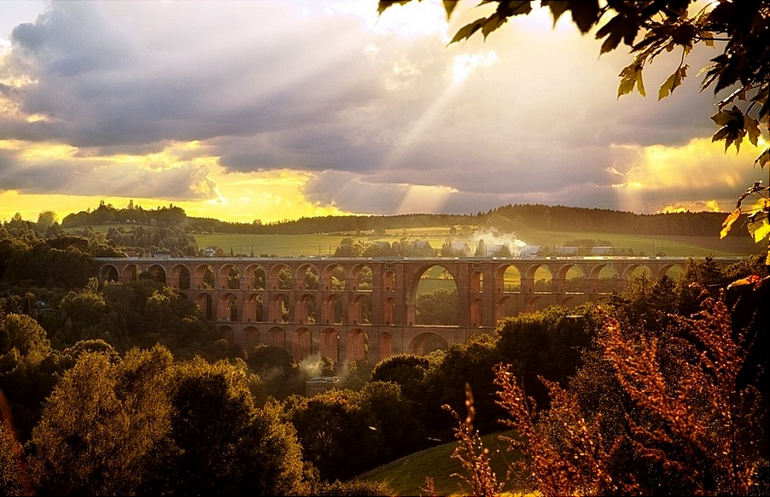 The Goltzsch Viaduct (Göltzschtalbrücke) is the largest brick built bridge in the world. This magnificent bridge is used as a train bridge and is used to connect the areas of Saxony and Bavaria in Germany. Built using the Roman “arch over arch” design, known as vaults, the bridge consists of 98 vaults in four layers. The largest vault is 101 feet across and is in the middle of the bridge. 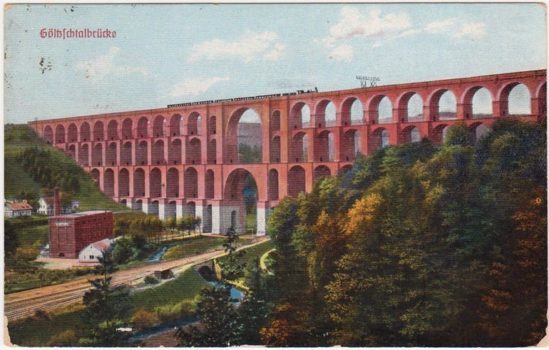 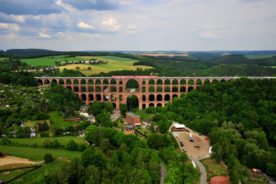 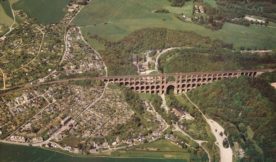 The Goltzsch also carried the distinction as the World’s Tallest Railway Bridge, but it has since been surpassed.

It took a total of 5 years to complete the bridge, and it officially opened on July 15, 1851. There are two rail tracks going across the top of the bridge and it is still in use today. 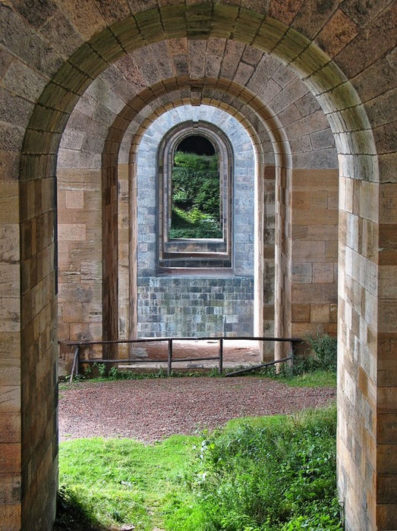 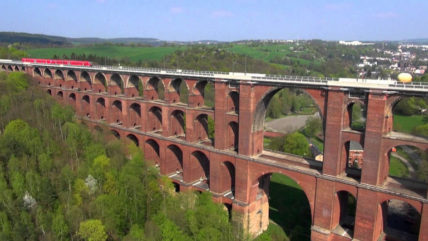 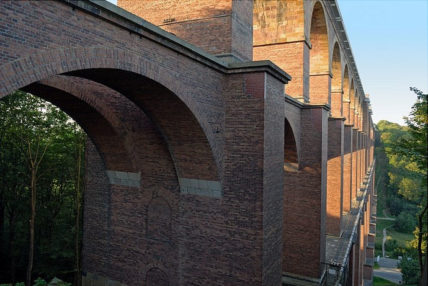