The widest hips in the world: Mikel Ruffinelli

Home » Largest » The widest hips in the world: Mikel Ruffinelli 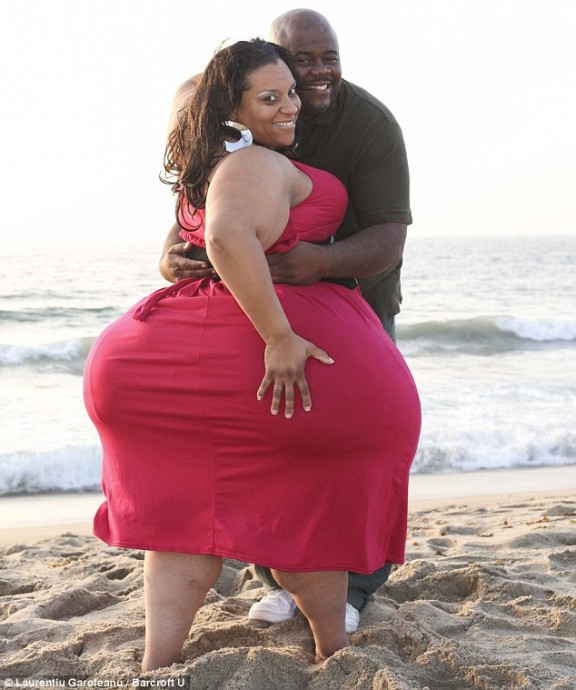 At five feet four inches tall and 420 pounds, Mikel Ruffinelli holds the record for the largest hips in the world. Her hips measure eight feet in circumference, making her wider than she is tall.

Despite her record breaking hips, Ruffinelli hasn’t always been quite so curvy. When she was younger, she weighed 140 pounds and participated in a variety of sports.

She says she began to gain weight after the birth of her children, Andrew, 19, Destynee, 13, Autum, nine, and Jystyce, seven. 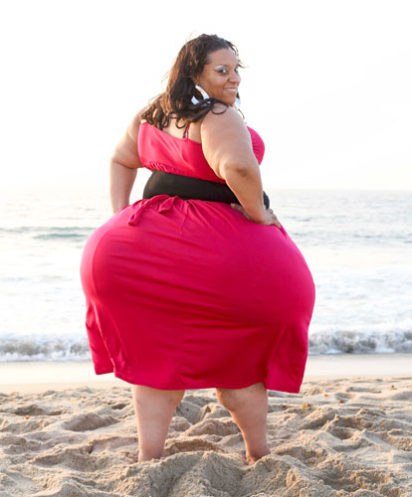 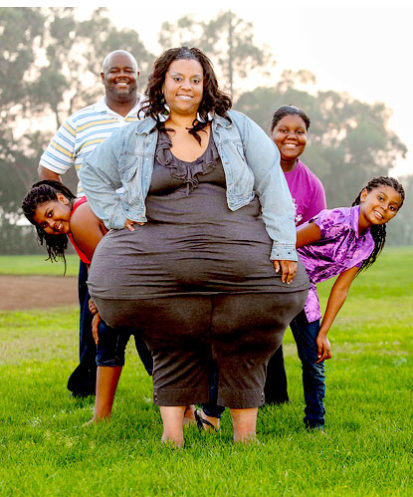 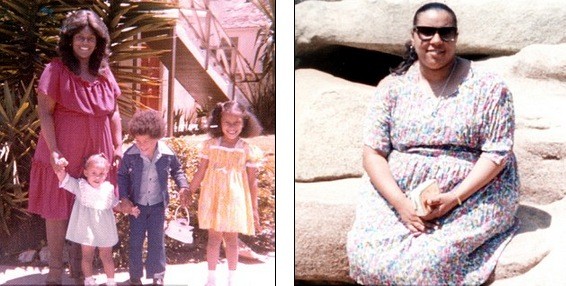 She gave birth to her first son, Andrew when she was 22 years old. Later in life, she met Reggie, her husband of 10 years, and had three more children.

Ruffinelli is currently pursuing a degree in psychology and does not plan on losing weight. She typically consumes around 3,000 calories a day, and she enjoys doing water aerobics occasionally to exercise.

She is comfortable with her appearance and currently models for a website called “Big Beautiful Women,” which earns her about $1,000 per photo shoot.