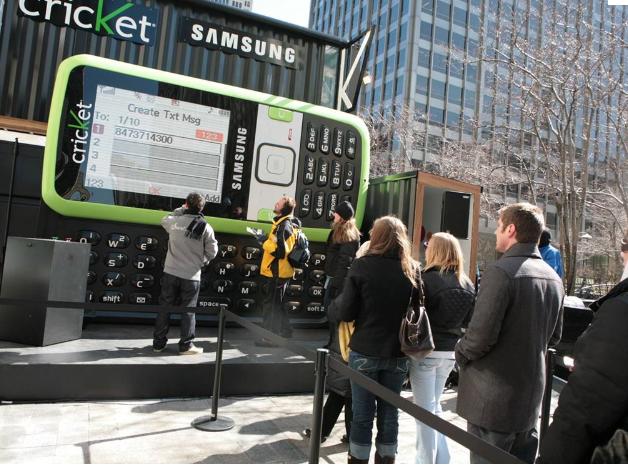 Cell phone users might be astonished to learn that the largest functioning mobile phone in the world measures in at 15 feet long, 13 feet high and 3 feet deep. Those dimensions are much bigger than the average person, so it’s certainly not a mobile phone that you can carry around with you.

Rather, this life-size mobile phone is situated in Pioneer Court of downtown Chicago. The Cricket and Samsung Mobile companies partnered together to create the working replica of a Samsung Messager phone in order to celebrate offering Cricket service in the Chicago region. 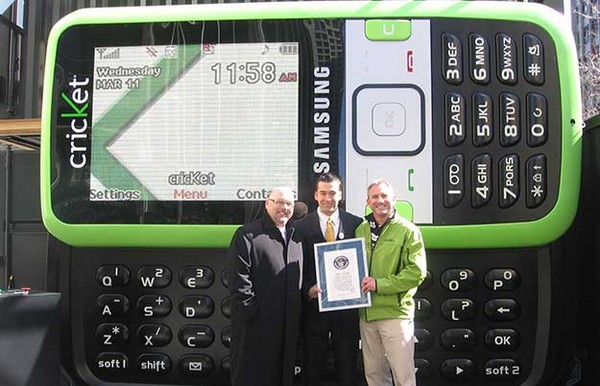 The phone actually works, and users were invited to make free, unlimited phone calls and send text messages on the device during its unveiling. The phone is officially the largest working one in the world and even landed a spot in Guiness’s World Records as a record-breaking achievement in smartphone technology for its life-size function.