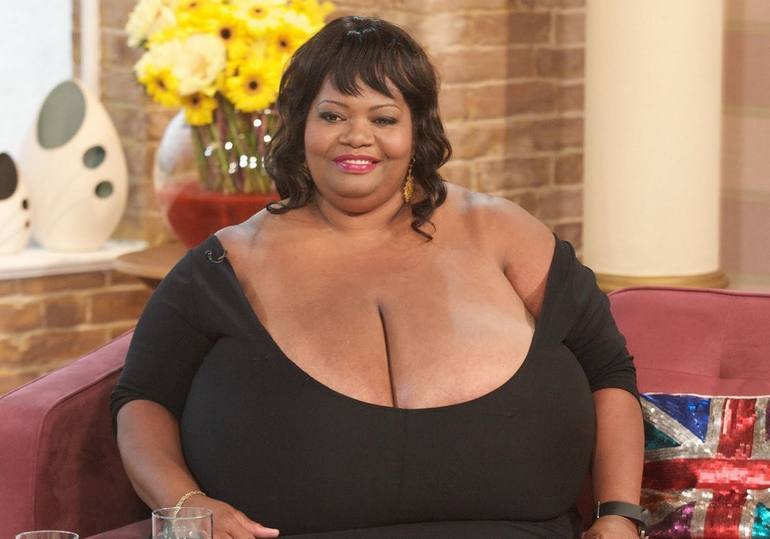 Annie Hawkins-Turner, a fifty-two year old resident of Atlanta, Georgia, has achieved a degree of fame recently after being recognized by the Guinness Book of World Records for having the largest natural breasts in the world. 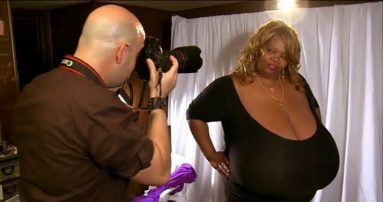 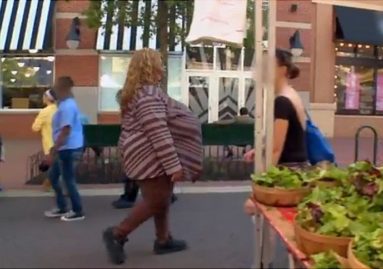 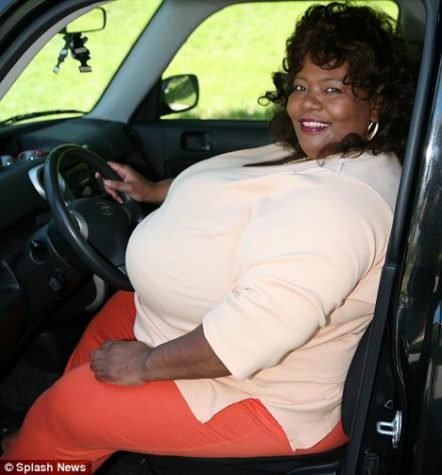 Hawkins-Turner has been able to use her assets for financial gain by starring in films for adult websites under the pseudonym “Norma Stitz”. She has also found employment as a plus sized model. According to Guinness, her breast size is a colossal 102ZZZs.

However, according to an interview with the British periodical The Daily Mail, Hawkins-Turner believes that her breasts are at least as much a curse as they are a blessing. She says that she experiences daily taunts and insults from strangers due to her appearance. The taunts began in childhood, after she began to wear a bra at the age of ten. Fortunately, others have provided affection and support over the years, including her deceased husband, Alan. Hawkins-Turner says that doctors have suggested breast reduction surgery, but that she has decided not to pursue this option.

You can also read about the widest hips in the world and world’s smallest woman.