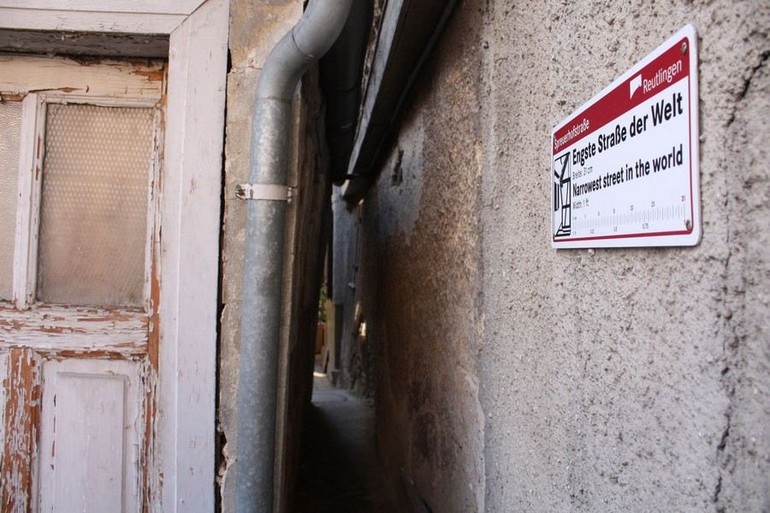 The world’s narrowest street, known as the Spreuerhofstraße, can be found in the city of Reutlingen in Germany. Its official designation in the city’s Land Registry Office is City Street Number 77. The cramped quarters of the Spreuerhofstraße are so dramatically narrow that the street has long since gone down into the record books as the tightest squeeze in all the world. 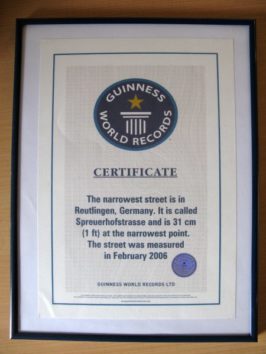 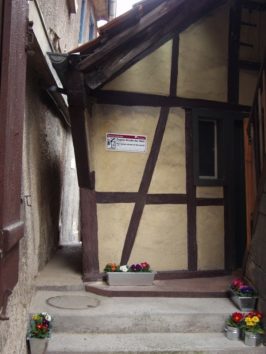 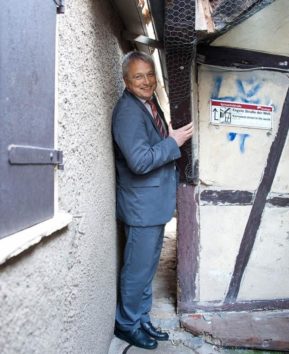 The Spreuerhofstraße isn’t known as the world’s foremost cramped avenue for nothing. The street varies in width from 19.7 inches (50 cm) at its best to a miserable 12.2 inches (31 cm) at its worst. On top of that, it’s very old. It was originally laid out in 1727, after a massive fire had completely destroyed its predecessor and a good deal of the rest of the city.

It wasn’t noticed until much later that the new avenue was laid out in a considerably cramped fashion. By that time, it was much too late to do anything about it, as the rest of the area had already been populated with new buildings. However, by way of consolation, residents of the area do have the satisfaction of knowing that their home street has made it into the Guinness Book of World Records.