Largest Easter egg in the world 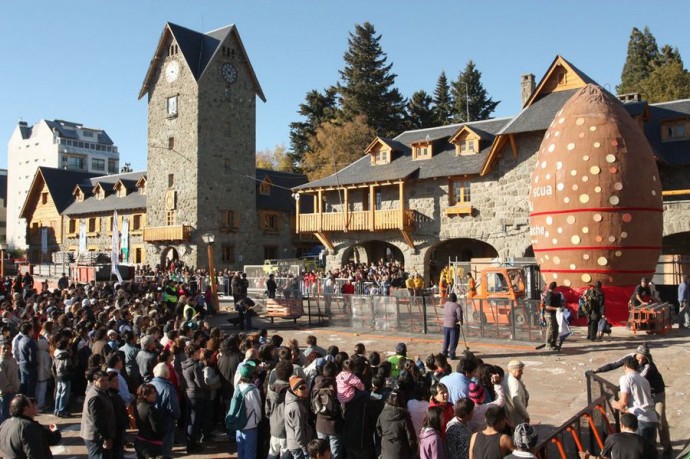 The world’s largest Easter egg was recently whipped up at the recent Chocolate Festival in Bariloche, Argentina. The monster chocolate egg weighed over 8,000 pounds (4 tons) and stood nearly 27 feet high. Of course, climactic conditions being what they are in the great South American nations, the chocolate egg began to melt nearly as soon as it was unveiled, giving thousands of assembled visitors a gooey, tasty treat they will surely never forget.

The gigantic egg was the joint creation of over two dozen local bakeries who all worked together to create a confection for the record books. The event itself was carefully coordinated and publicized, with the Mayor of San Carlos de Bariloche, Omar Goye, in attendance to proclaim the egg as the true world’s champion. 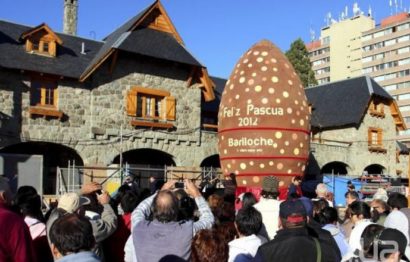 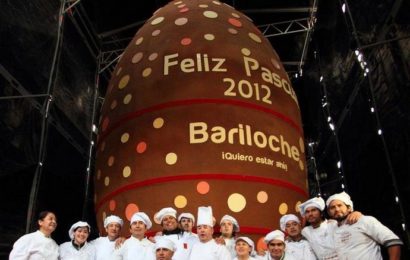 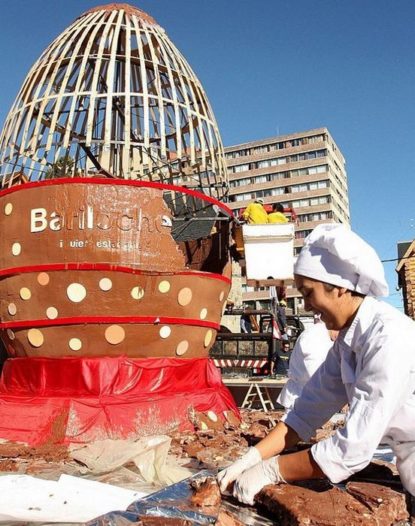 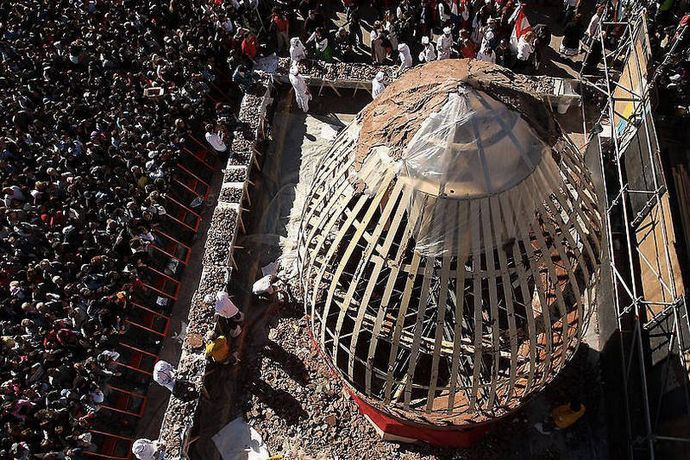 As the world record winning monster egg began to melt in the hot Argentinian sun, a specially assembled team of chocolate experts began to break up the egg, much to the delight of the crowd. Specially made cranes were used to hand out chunks to children and other assembled observers. The event was the piece de la resistance of the annual Chocolate Festival, one of Argentina’s tastiest and most prestigious events.