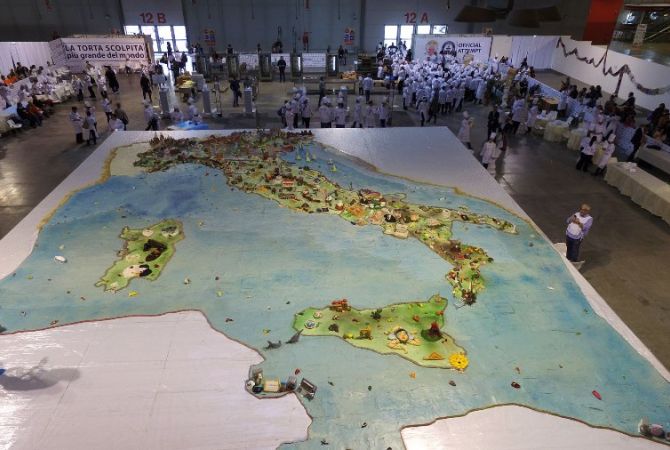 If it takes a village to raise a child, then it should come as no surprise that it takes a virtual village of bakers and cake designers—300 in all—to set the Guinness World Record for the largest cake sculpture. Presented at the Milan Trade Fair, the behemoth cake that took the honors was crafted with a sponge base. Then it was topped with icing, as well as edible models of some of the most well-known sites in Italy. The patriotic cake was so large that its final weight hovered at over a ton. Members of Italy’s National Association of Cake Designers worked together to complete the job, taking four days to construct the big and beautiful dessert. 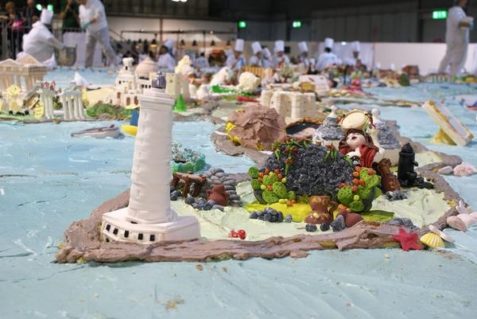 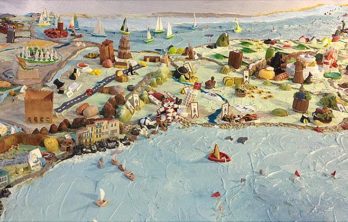 After the cake was certified for its magnificent size, it was then cut into an astonishing 12,000 pieces so that people at the fair could get a taste of the award-winning sweet treat. When it comes to setting Guinness World Book records involving food, the Italians maintain a very strong history. With this current achievement now in the books, it seems as though their Guinness legacy will continue to go strong for years to come.