World’s youngest person ever to sail solo around the world: Jessica Watson 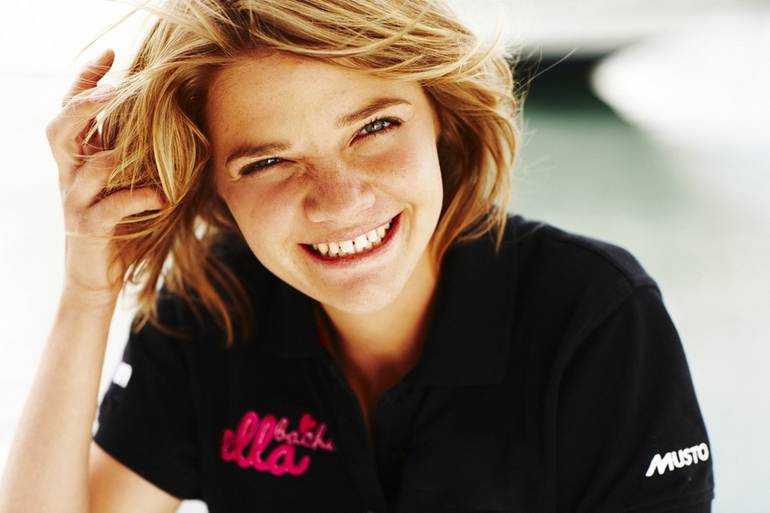 Jessica Watson is a young woman from Australia who, at the age of 16, became the youngest person ever to sail around the world. After departing from Sydney, the capital of her native land, Australia, Jessica sailed in a north-easterly direction. She crossed the equator of the globe while sailing through the Pacific, before making the crossing through first the Atlantic, and then the Indian Oceans. 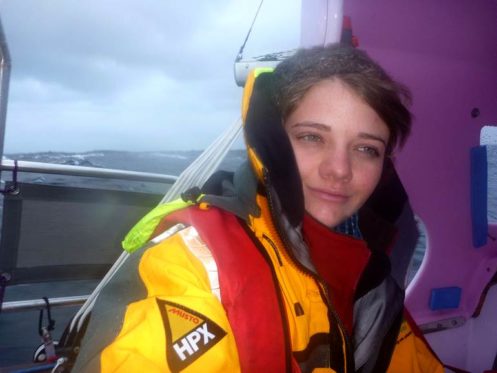 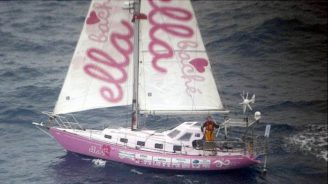 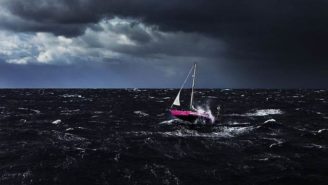 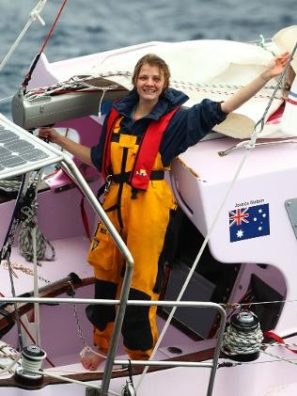 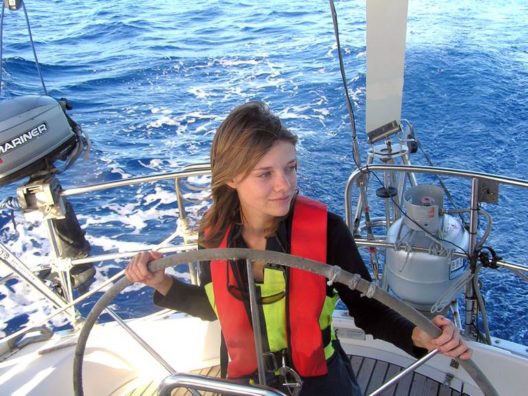 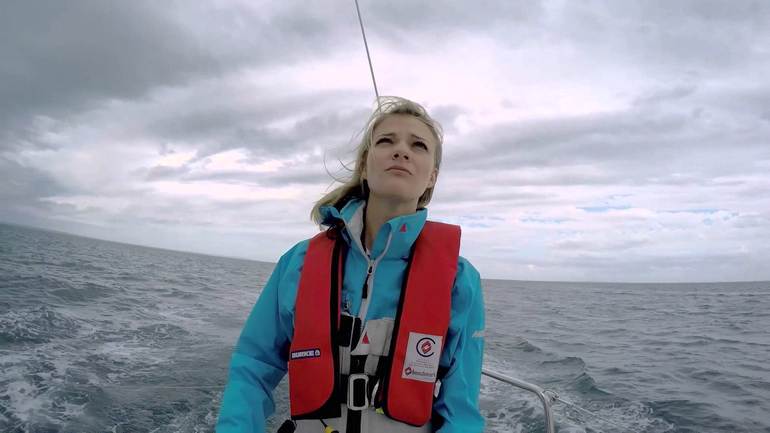 After a voyage that lasted nearly 20,000 nautical miles in length, Jessica Watson finally returned home to Sydney. The voyage had lasted nearly seven months, taking place between October 18, 2009, and finally ending on May 15, 2010. When she pulled into Sydney harbor, she was a mere three days away from celebrating her 17th birthday.

Watson received immediate world acclaim for her accomplishment, as well as many accolades from her native land. Indeed, in 2011, she was recognized with the prestigious honor of Young Australian of the Year. In 2012, she was awarded the Medal of the Order of Australia. Since then, she has been awarded many other high honors. 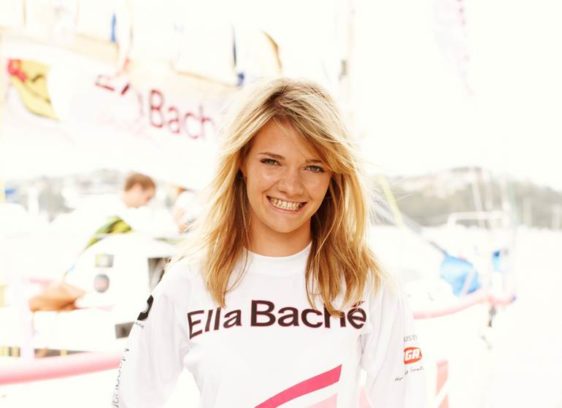 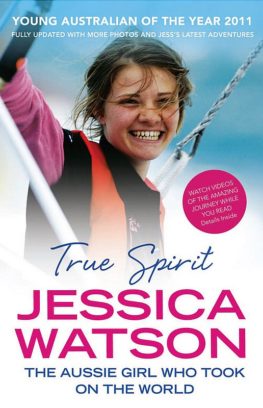 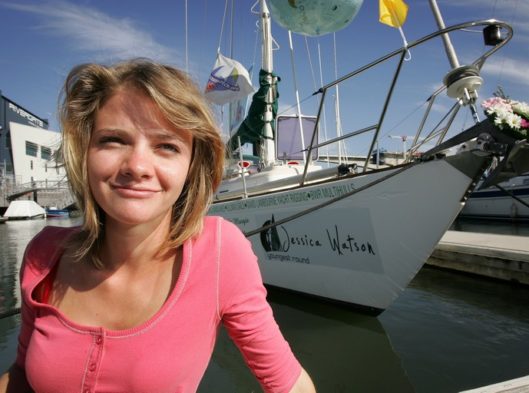 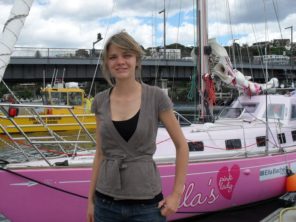 Watson sailed completely alone around the world in her boat, which was known as “Ella’s Pink Lady.” She had to complete all of the necessary repairs completely by herself, and was solely responsible for all safety preparations. No serious complications arose during the journey, although she faced her share of inclement weather and turbulent conditions at sea.

Her story is a remarkable testament to the courage and resolve of a young woman who was determined not to let others set limits on what was possible for her to achieve.

You can also read about world’s smallest and bendiest women.