Julie Günthel, a woman from Cologne, Germany, has been recognized by the Guinness Book of World Records for her ability to burst three balloons with her back in just 12 seconds. 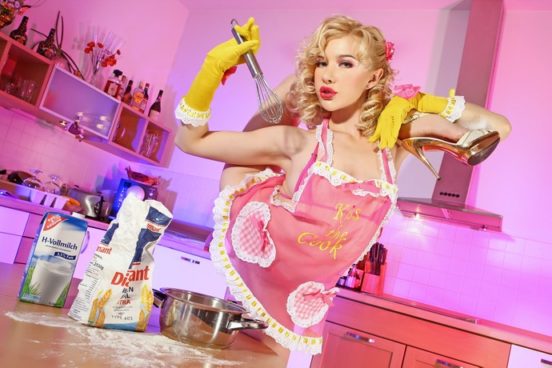 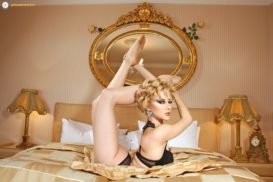 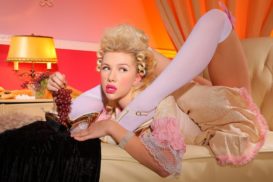 Günthel, who also goes by the Zlata, achieved the record on November 23, 2007. As a result, she became widely known as the world’s bendiest woman. Touching her toes is no trouble at all, and she can even touch her legs to her head with ease.

Zlata, originally from Russia, is so flexible that she can encase herself into a box measuring 50 cm squared. Though she stands at 5 foot, 8 inches, this gymnast claims that each position feels totally natural. This could be because Zlata found out about her slick flexibility when she was just four years old. As soon as she knew she could contort herself into these bizarre shapes, she became addicted. 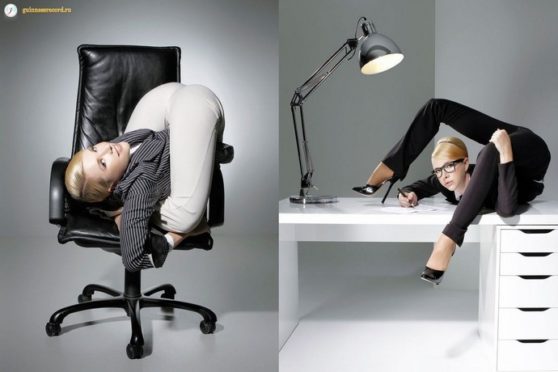 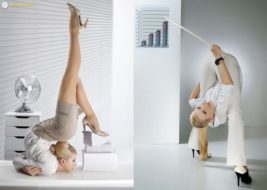 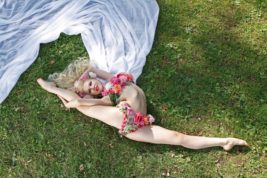 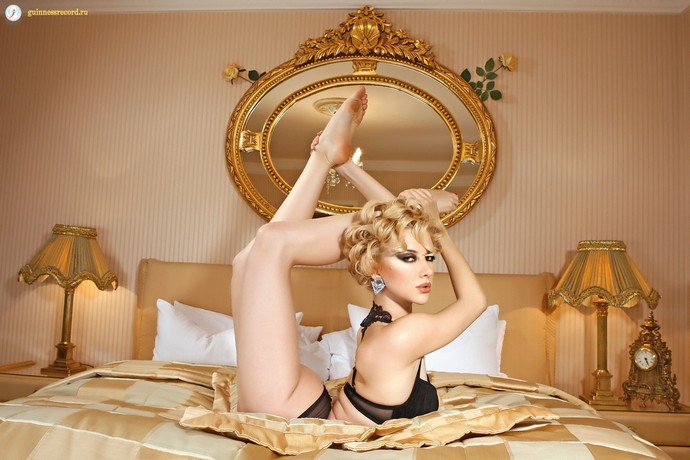 In order to maintain her flexibility, the world’s bendiest woman must work out each day. While she does not have to maintain a strict diet, training is essential to staying so flexible.