The smallest park in the world: Mill Ends Park 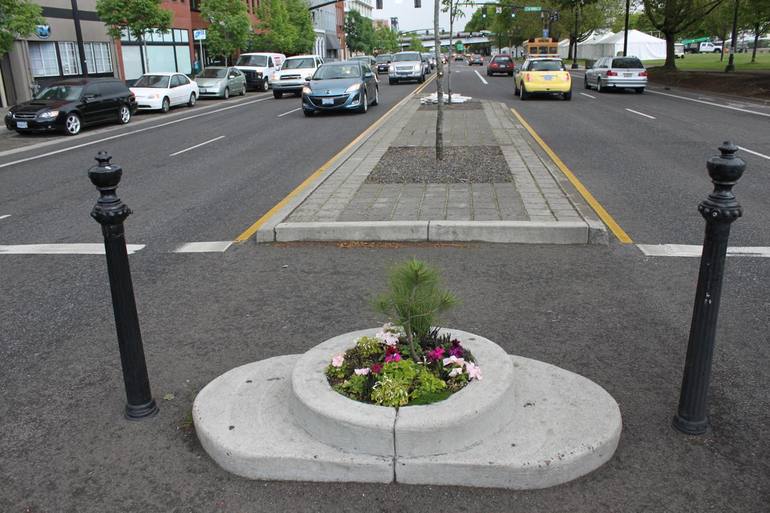 Mill Ends Park first obtained the designation as World’s Smallest Park in 1971. Located in Portland, Oregon, the park is two feet across and covers 462 square inches. This park is lovingly referred to as home to the only Leprechaun colony outside of Ireland.

Created in 1948 by a local journalist who planted some flowers in the road median to cover up a hole that was left when a utility pole was not installed, the little park became the subject of many of the journalists newspaper columns, which included thoughts from the head Leprechaun, Patrick O’Toole. 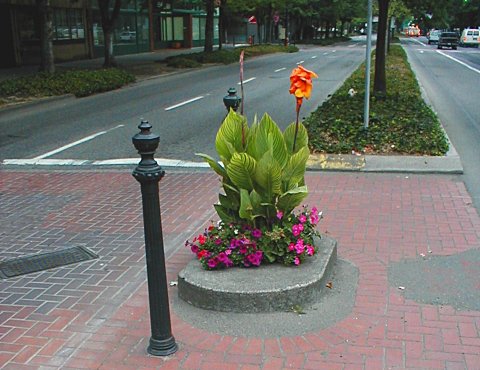 Through the years festivals and parades have all taken place to commemorate the park, including the St. Patrick’s Day festivals in the city. 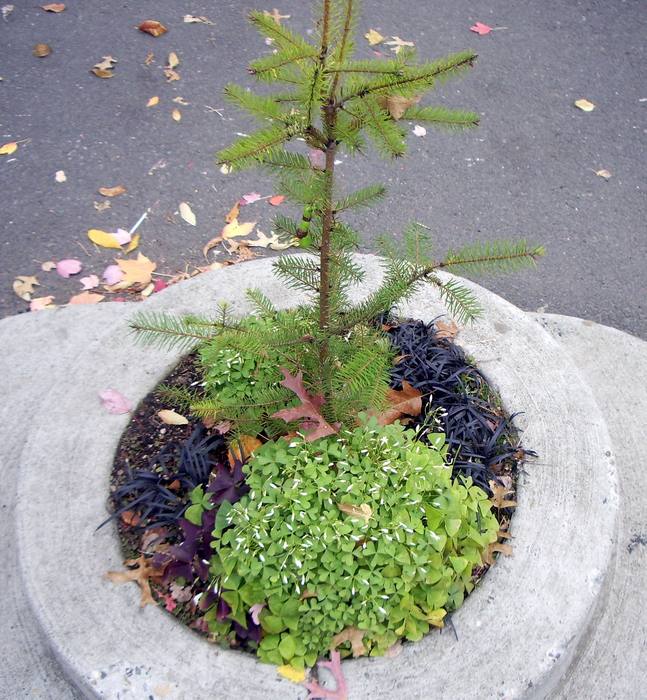 In April,2013 a dispute was made against the park stating that it was not a real park because it lacked a fence and other features. The dispute was raised by proponents for making Prince’s Park in the UK the smallest park. The residents of Portland quickly installed a fence around their park and stationed a guard. Guinness has allowed them to retain the title.