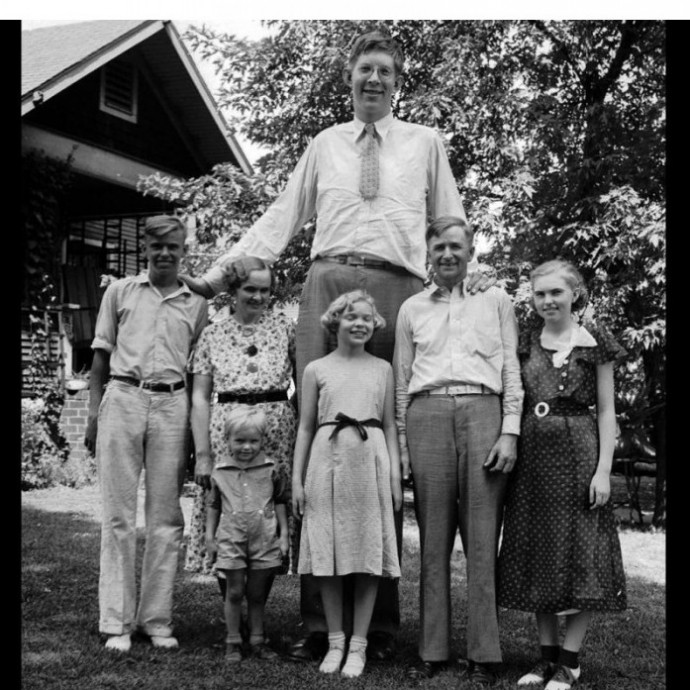 Robert Pershing Wadlow, also known as the Alton Giant, is the tallest person in recorded history whose height has been verified. He reached the height of eight feet and 11.1 inches. He lived from 1918 to 1940 and was only 22 years old when he died. His height was the result of having an overabundance of growth hormone from his pituitary gland. The medical term for this condition is hyperplasia. He was still growing when he died. 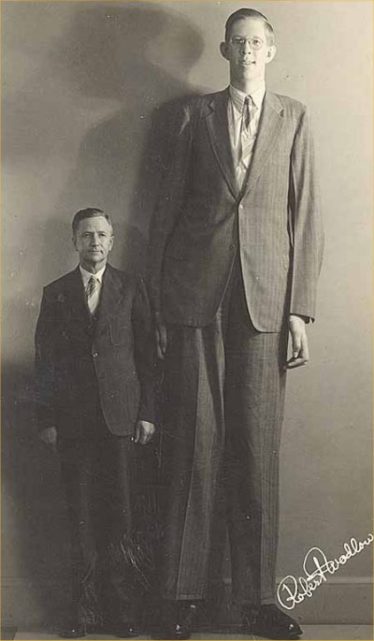 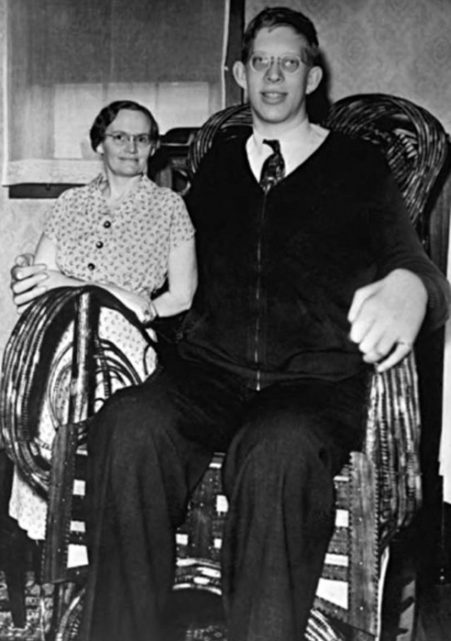 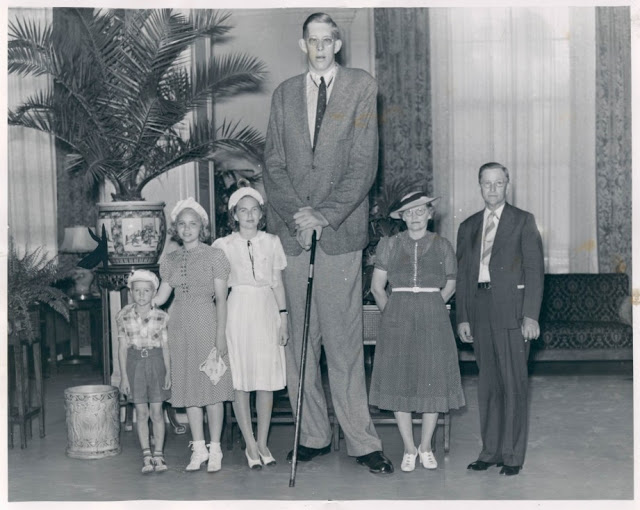 Wadlow was born in Alton, Illinois. He was taller than his own father by the time he was in third grade, and he was eight feet and four inches tall when he graduated from high school. He studied law at Shurtleff College in Alton, a school that is now part of the Southern Illinois University system. He was also a Freemason, and special Freemason ring made for him is the largest ever made.

Because of his height, he had to use leg braces to walk. He did not, however, have to use a wheelchair. Wadlow died after a leg brace he was wearing caused an irritation which lead to a fatal infection. 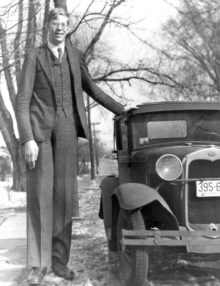 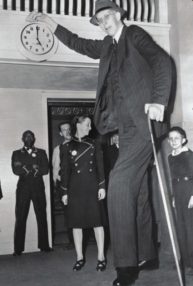 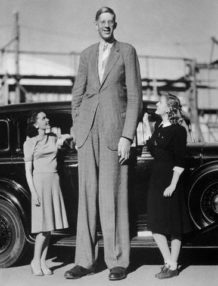 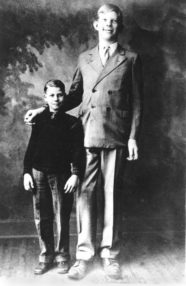 Walton was a celebrity in his own lifetime, largely because of his appearances with the Ringling Brothers Circus. He also took part in a tour organized by the INTERCO. By all accounts, he was a friendly man. There are life size statues of Walton today in his hometown of Alton and also at the Guinness Museum at Niagara Falls.