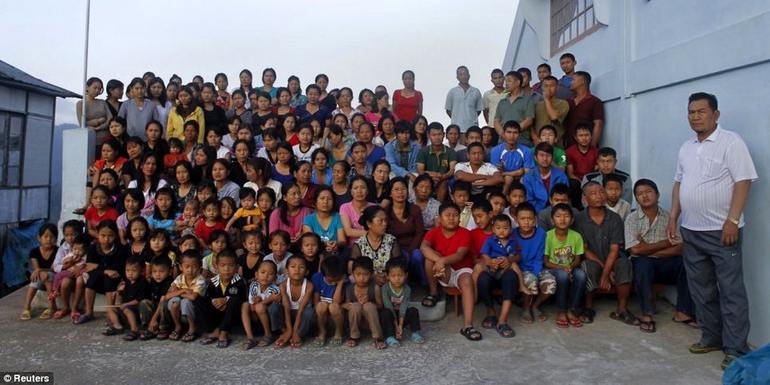 The Guinness Book of World Records recognizes Ziona Chana of India as the record holder for the biggest family. The 66 year old resident of Baktwang is also the titular head of the “Chana” religious sect. This sect is polygamous in nature, and Chana certainly sets the tone for such activity. 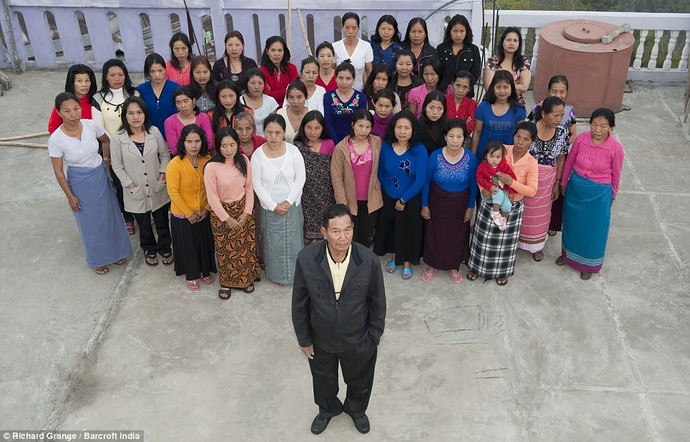 So far, Chana has managed to marry no less than 39 wives. These unions have led to the production of 94 children. Both of these feats qualify him to be the world’s record holder in both categories. But his impressive list of achievements does not stop there. He also possesses the world’s record in the number of daughter in laws (14), as well as the number of grandchildren (33). Overall, Chana has been a singularly successful individual when it comes to the ancient command, “Be fruitful and multiply.” 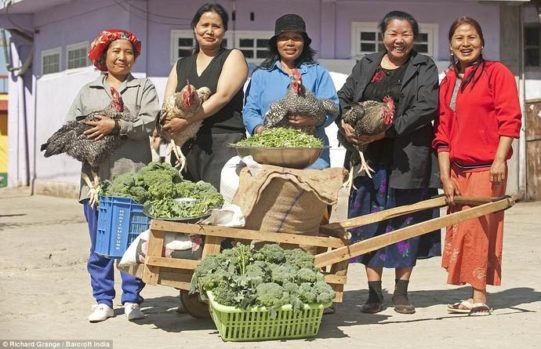 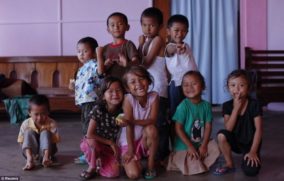 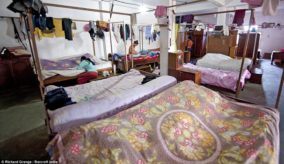 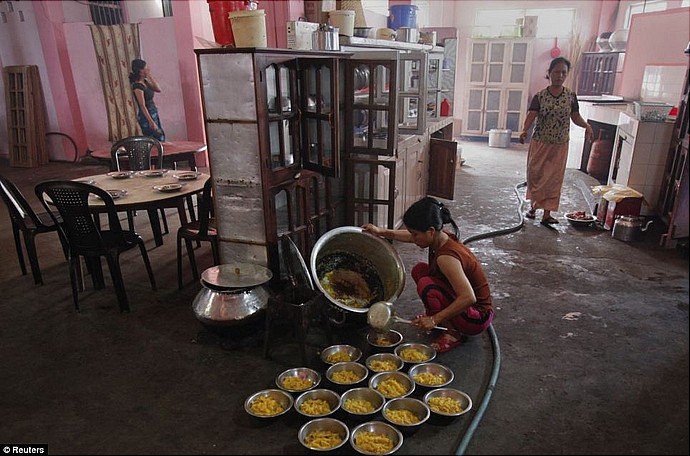 How does Chana find the space to house all of these dependents? As it turns out, being the head of your own religion has certain perks that come with the job. Chana was able to supervise the construction of a four story building in his village of Batwang that features over 100 rooms. Chan has named the house, “Chhuan That Run”, which aptly translates to “The House of the New Generation.”

The division between wives in his huge compound is somewhat telling. While most of the older spouses sleep in a common dormitory, the younger ones tend to sleep in rooms closer to his own. Meanwhile, all of his sons work as carpenters.