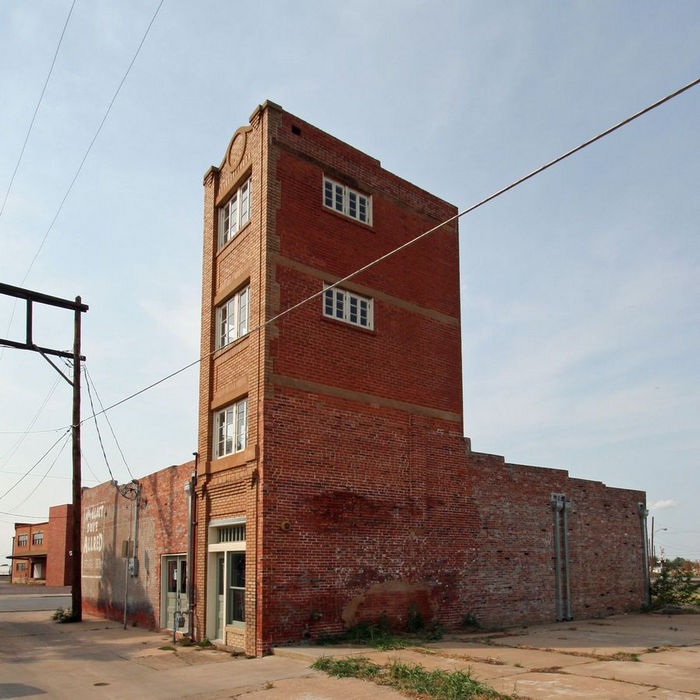 Those who are accustomed to the towering skyscrapers in metropolis areas like Manhattan will be surprised by the relatively short stature of the tiniest skyscraper in the world. Built in 1919, the forty-foot structure stands proudly in Wichita Falls, Texas. 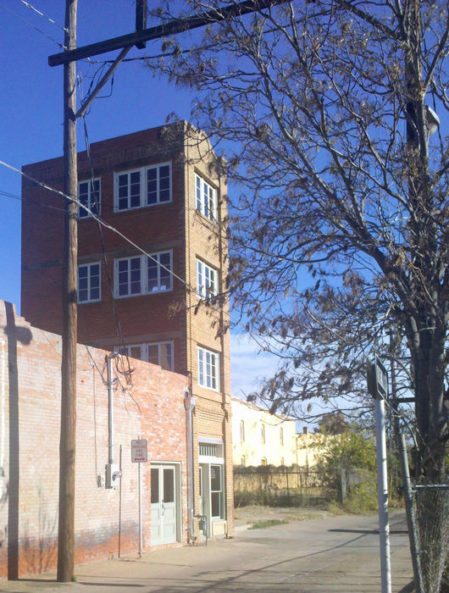 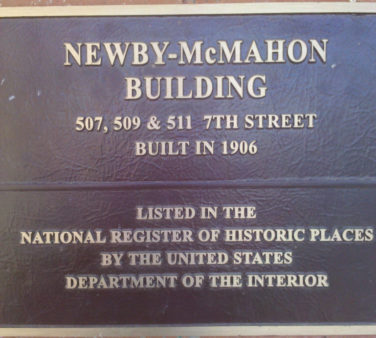 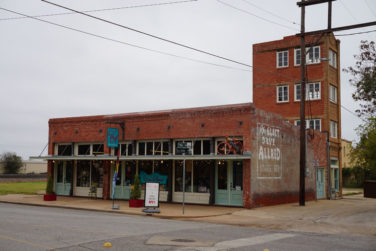 Once the embarrassment of an entire city, the Newby-McMahon Building is now the pride of its town. It’s located at Seventh and LaSalle streets and has even been included in a group of buildings that have been designated Texas Historic Landmarks.

After an oil boom in 1912, the town of Wichita Falls found itself bustling with people who wanted to get rich off of the resources. An enterprising man named J.D. McMahon was one of these people, but he perhaps saw even more potential in the wealth of those around him. Persuading investors to put up over $200,000 for a skyscraper, McMahon conveniently neglected to specifically point out that the blueprints indicated a height of only 480 inches. When the building was finished, outraged investors took their grievances to court.

However, the judge declined to move the case forward, as the original blueprints for a 480-inch building had been approved by investors, who probably learned a good lesson about reading the fine print.