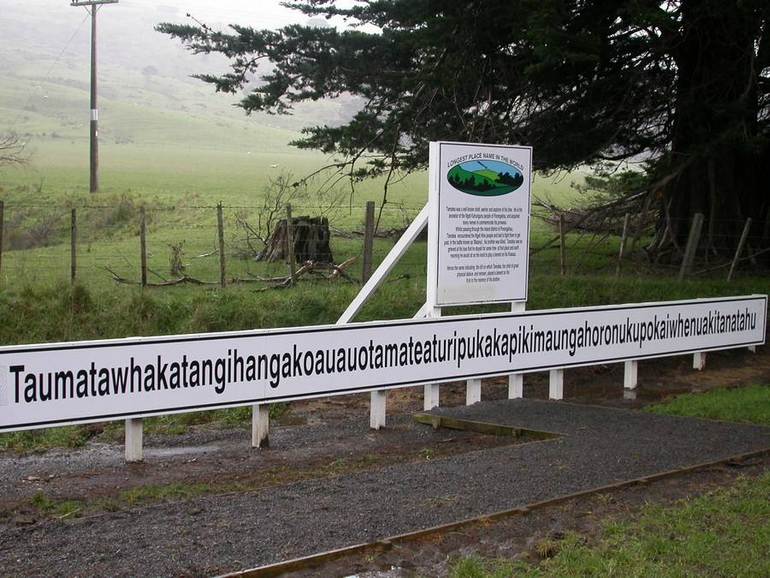 When you stop to think of just what might be the longest name for a city or town in the world, you’ll most likely think of the famous village in Wales whose name is abbreviated as “Llanfair PG”. But you would be incorrect! As it turns out, there really is a place on the remote South Pacific island nation of New Zealand whose name is even longer. 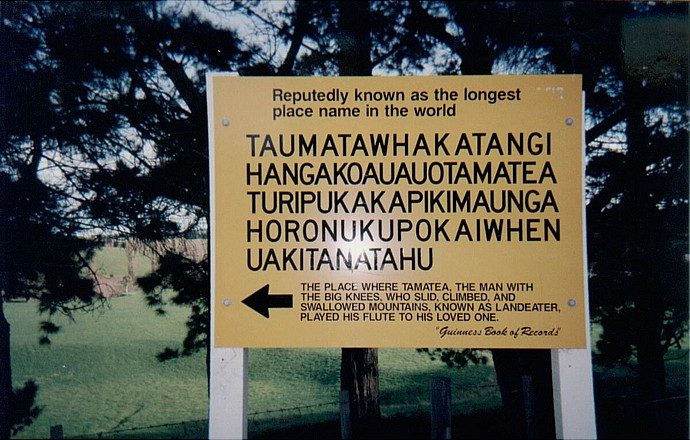 However, unlike Llanfair PG, it isn’t a city, a town, or even a remote hamlet. It’s actually a hill. You’ll find it in the region of Hawke’s Bay. The hill is 305 meters (1,001 feet) high. Its full name is Taumatawhakatangihangakoauauotamateaturipukakapikimaungahoronukupokaiwhenuakitanatahu. 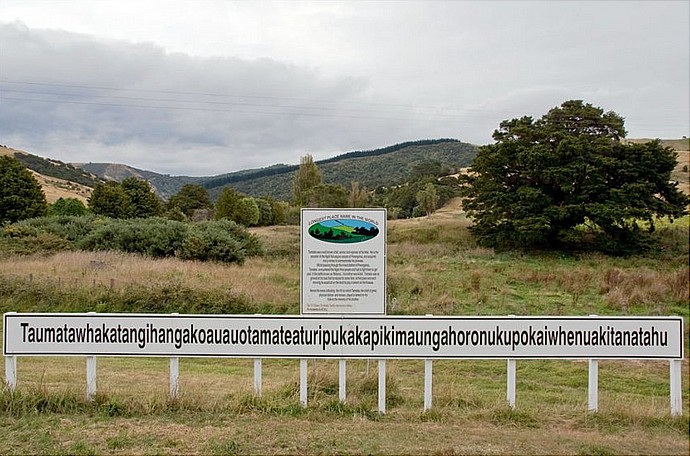 The name is translated from the Maori language as, “The summit where Tamatea, the man with the big knees, the slider, climber of mountains, the land swallower who traveled about, played his nose flute to his loved one”. At 85 total letters, it’s the longest place name to be found in any English speaking country.

The highly unusual name of the hill gets its origins from the Maori myth concerning the hero Tamatea-pōkai-whenua. Since the use of the name in a popular commercial for Mountain Dew, it has become a celebrated item of pop culture, as well as a perennial trivia question.

You can also read about world’s narrowest street and longest motorbike.