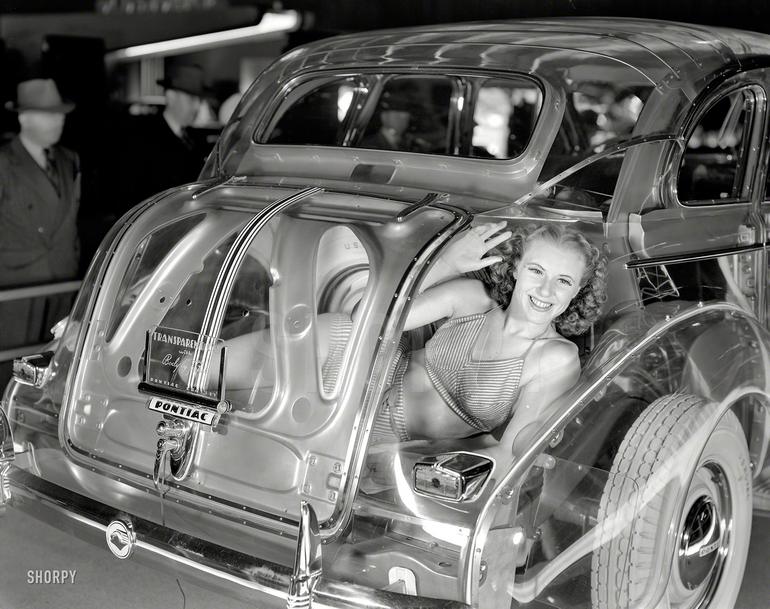 Car enthusiasts might be excited to hear that the world’s most transparent car is going up for auction and is predicted to bring in as much as $425,000. Aptly dubbed the “Ghost Car,” it’s been covered in see-through Plexiglas material, allowing for a view of the motor and all other internal components that make up the vehicle. 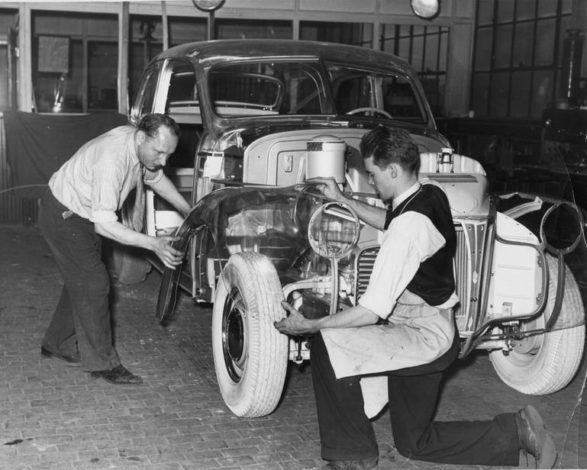 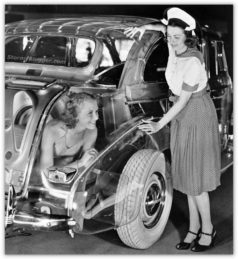 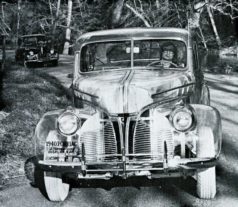 General Motors and chemical company Rohm and Haas partnered together to build the vehicle back in 1939 for an expense of approximately $25,000. This particular vehicle was the first full-size transparent vehicle to be made in the United States. It’s a one-of-a-kind Pontiac Deluxe Six that was actually developed in 1933, approximately six years before its construction.

The vehicle features a three-speed manual transmission and has clocked up to 86 miles in its lifetime. Originally built for the 1939-40 New York World’s Fair, it became an instant sensation and still remains one today. Only two cars were ever made of this make and model, and this particular vehicle hasn’t been for sale since the early 1980s. 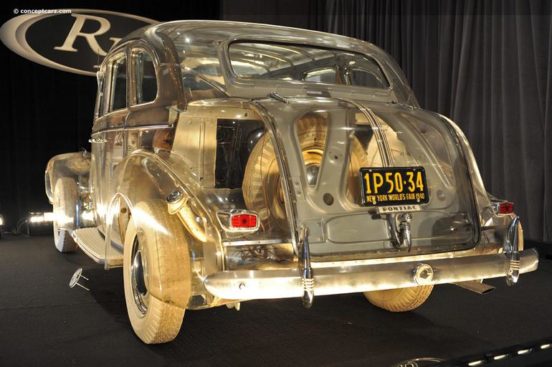 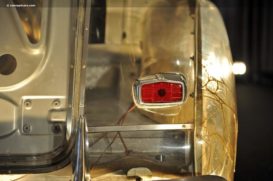 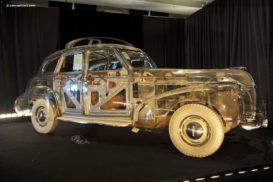 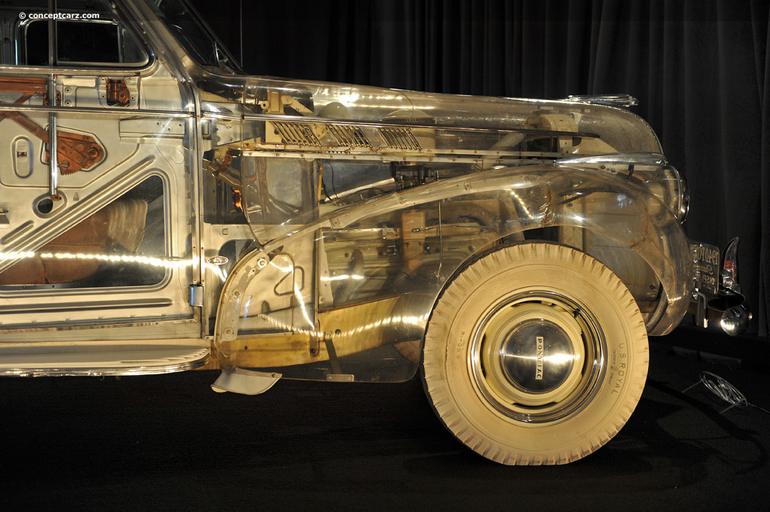