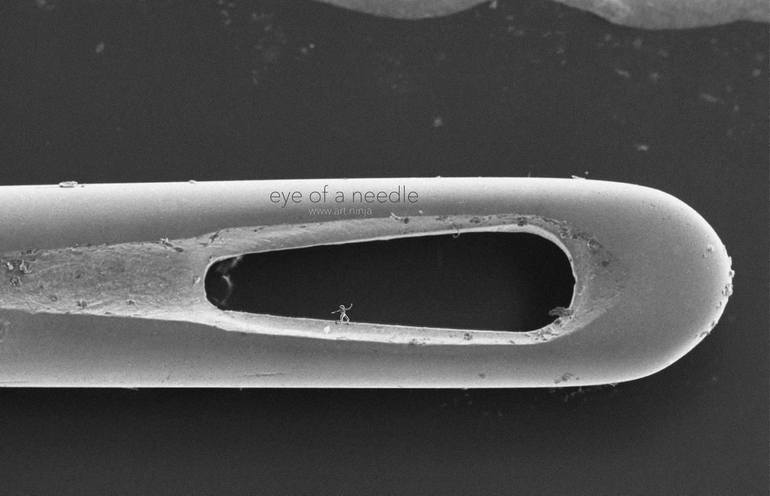 Jonty Hurwitz, an artist from Chichester in England, recently gained his claim to fame by creating the smallest sculpture in recorded history, only to have his creation unintentionally destroyed moments after experts documented that his 1mm high sculpture of a female human form destroyed. After spending months laboring to shape and form the tiny figure, posed in a classical Greek athletic stance, photographers using special equipment were recording the image for posterity when a lab technician’s finger slipped, accidentally crushing the tiny figure. 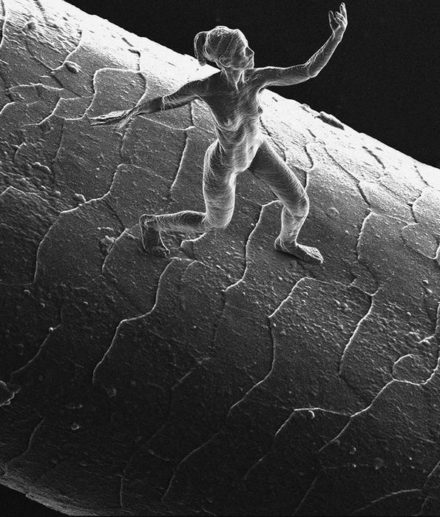 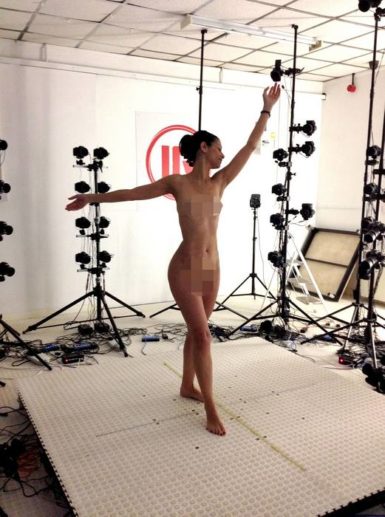 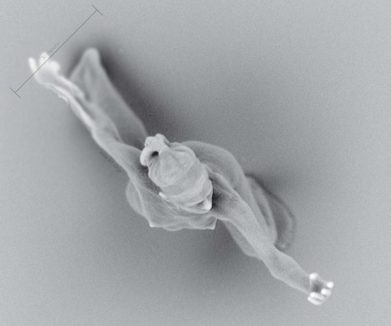 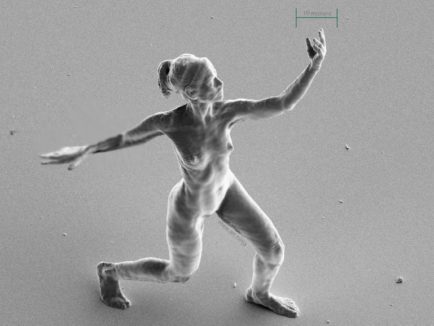 Because the small figurine is so small, artist Jon Hurwitz had to transport it to a laboratory with an electron microscope so that it could be photographed and properly documented to claim the title of world’s record smallest sculpture. But moments after technicians photographed the sculpture posed inside the eye of a sewing needle, a small slip of the finger accidentally squashed the sculpture.

Horowitz was initially stunned by the disaster, but then recovered his composure and vowed to continue his work, hoping to create an even smaller sculpture in the future. The record-breaking sculpture measured less than 1mm high, and was created using a special 3D printing process called nano painting.