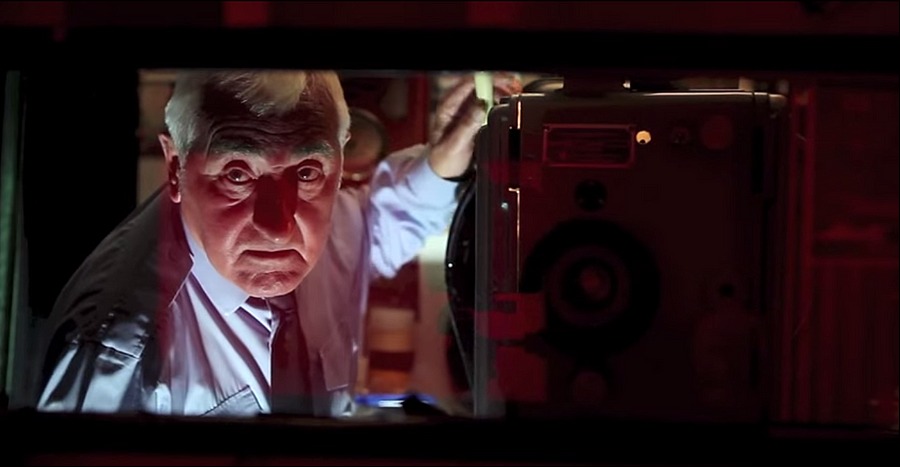 Noted for its books of record breaking people, events and many other facts, the World Record Academy has recorded many things as the “biggest” or the “smallest” in the world. Recently, Reginald Harding of Sheldon, Birmingham entered this list as the owner of the smallest movie cinema with all professional equipment. 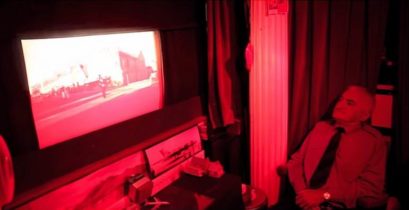 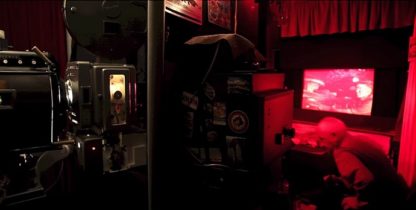 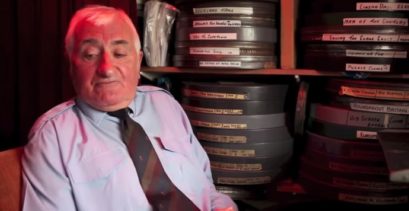 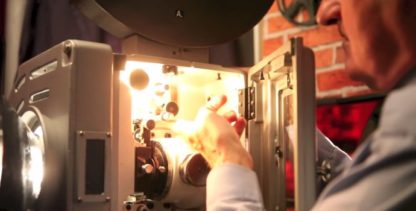 There are quite a few interesting facts about Mr. Harding’s cinema. He built it in his own home by converting the spare bedroom of his 3 bedroom house. This 73 year old boasts about his classic projectors and original cinema seats, which he purchased when a movie theater close to his home closed its doors. These items, along with a big screen for viewing makes his home the location of the smallest cinema in the world, which has four seats.

He shows his films, which are of professional quality as a person would see in a commercial movie theater, to friends and family free of charge. He loves to keep his historic equipment working due to his love of film, which he has had all of his life. This love and a unique vision of cinema has put him the record books forever.