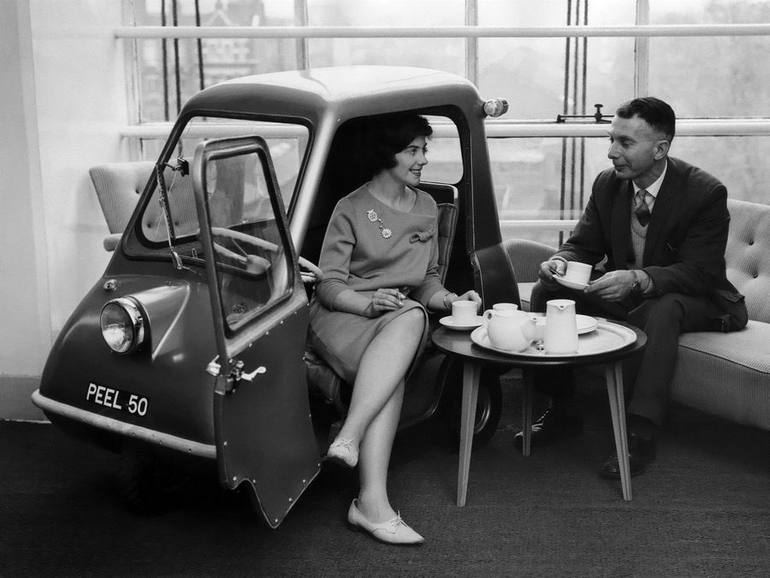 It seems that modern vehicles are moving toward being more compact and eco-friendly. However, you may be surprised to learn that the smallest automobile was manufactured over 50 years ago. Between the years of 1962 and 1965, the Peel P50, a three-wheeled microcar, was produced by the Peel Manufacturing Company on the Isle of Man. 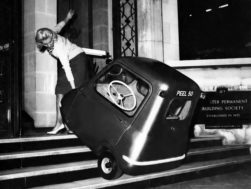 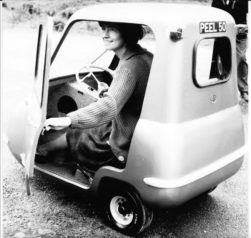 At only 54 inches long and 39 inches wide, this vehicle still holds the standing record to this day. Despite its size, the vehicle can attain a surprising 37 miles per hour, and its fuel economy is equally impressive. It is claimed to be capable of achieving 100 miles per gallon.

Although you aren’t likely to spot one of these microcars driving down the streets on a regular basis, it is possible. In fact, they are street legal in both the United States and the United Kingdom. However, you are more likely to see this record-breaking vehicle on the television. 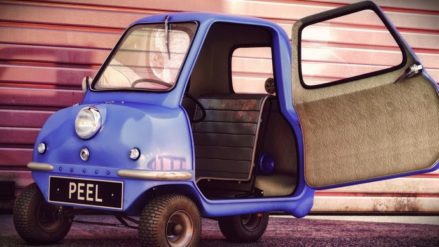 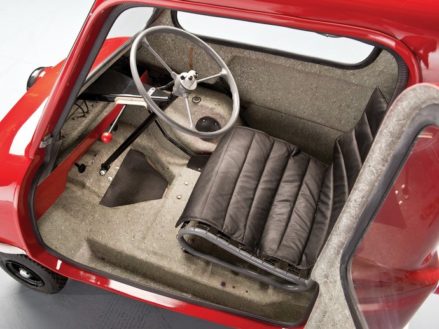 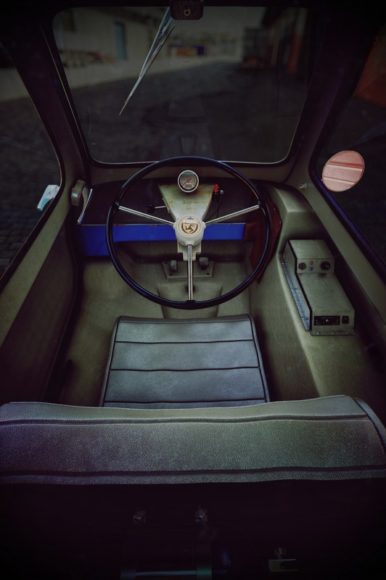 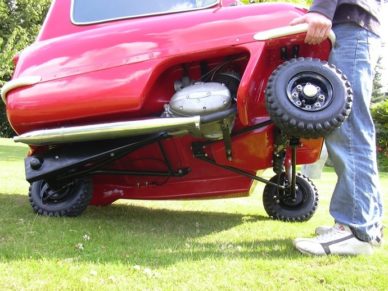 The BBC monitoring program Top Gear featured it on October 28, 2007. During the show, the presenter demonstrated the utility of the vehicle as actually drives it to work down the busy streets of central London. Amazingly, the presenter stood six foot, five inches, showing that you don’t have to be small to operate the vehicle.

The P50 is also featured in the television show The Xtra Factor in 2009. Viewers were able to watch as the car was driven around the studio. It’s so small, some countries such as Finland classify them as mopeds.