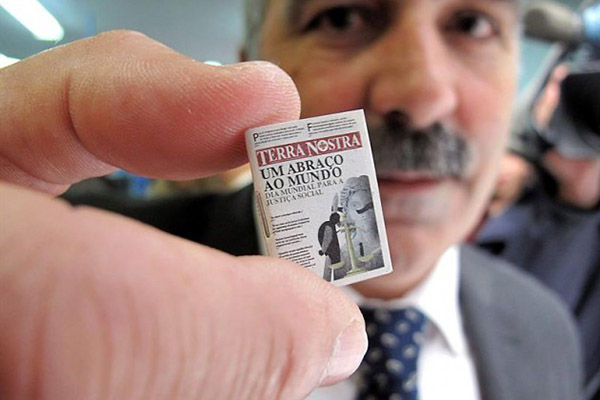 In celebration of World Day of Social Justice, the Portuguese publisher Publiçor officially released the tiniest newspaper in the world. At first glance, the incredibly tiny special issue of the “Terra Nostra” newspaper almost looks like a postage stamp. After all, it’s only 25 by 18mm, but it’s still packed with the vital information that “Terra Nostra” is known for releasing. Those who’d like to read the this tiny special edition may require more than their reading glasses. 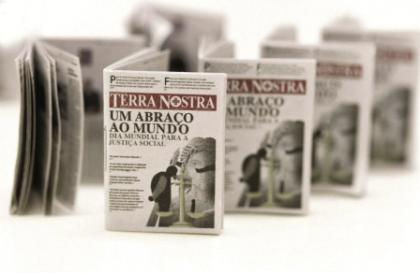 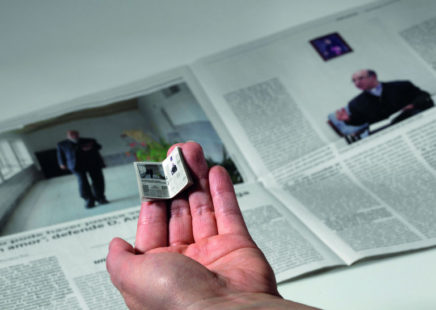 Thankfully, once they grab a magnifying glass that makes the text about six to eight times bigger, they’ll be able to check out this extraordinary issue of 32-page issue of “Terra Nostra”. Some of the proceeds from this miniature edition were donated to benefit the disabled, making this special edition even more special. The association to which the funds were donated then made it possible for a literary work of vision-impaired author Francisco Quarta to be published, meaning that this tiny newspaper went on to accomplish some mighty goals.