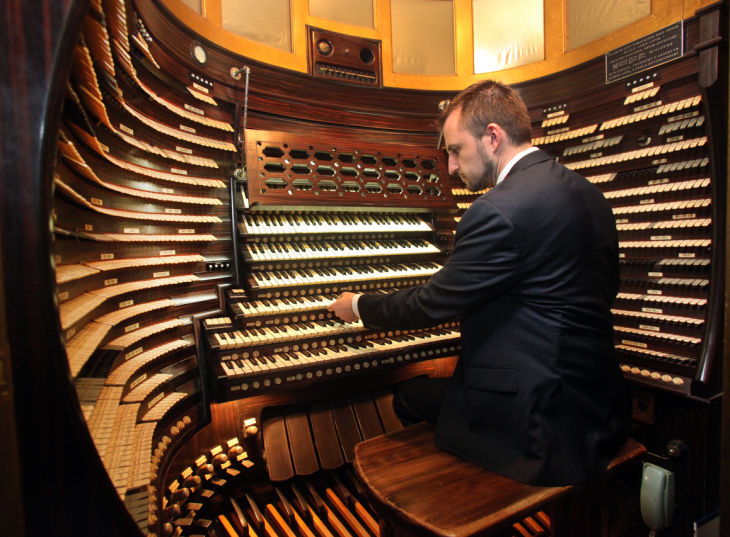 Tucked within the pages of the Guinness World Records are many unusual categories. Counted among them must be the largest musical instrument ever constructed. That prize goes to the pipe organ in the main auditorium of Boardwalk Hall in Atlantic City, New Jersey. 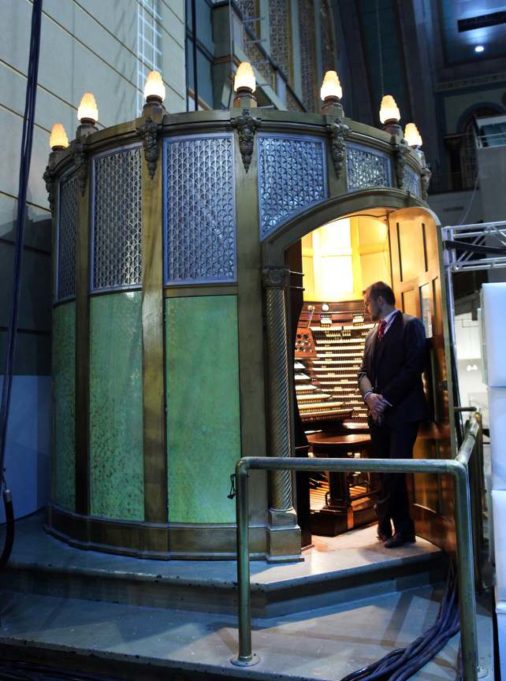 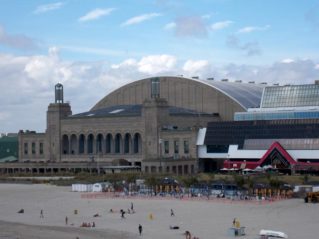 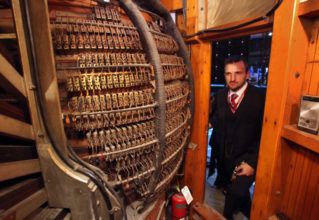 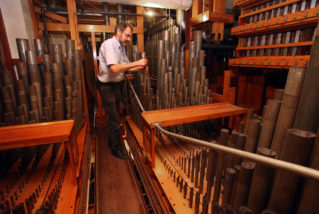 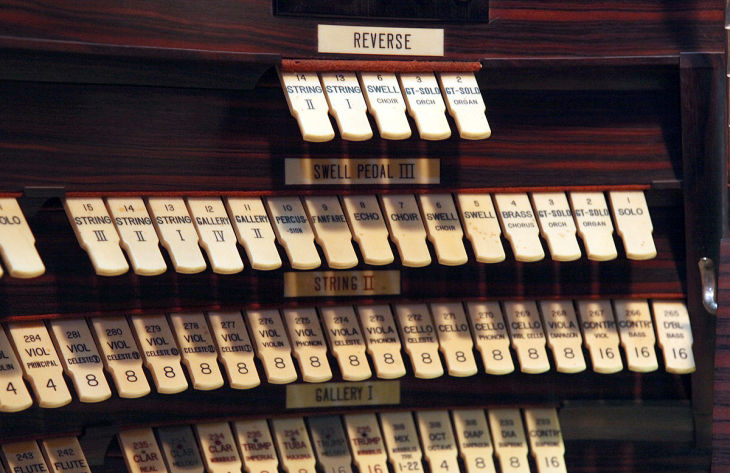 This ingenious organ is built around the auditorium of Boardwalk Hall and is divided across 8 organ chambers. It took over three years between 1929 and 1932 to install the organ and cost $347,200 at the height of the Great Depression. The organ is constructed out of more than 225,000 feet of lumber and has over 33,000 pipes. It is one of only two in existence that has a unique organ stop called a “Diaphone-Dulzian”. The swirling reverberations made by this 64 foot pressurized pipe is said to be felt more than heard. Not only is this pipe organ the largest musical instrument, but it is also the loudest. Nicknamed “The Sonic Mt Rushmore”, it produces a sound that can be deafening from a half mile away.

The Boardwalk Organ used to play to packed crowds during in its heyday in the depression but fell out of favor after WWII. A poor attempt to renovate the hall and general neglect left the organ barely playable by the 1970s. Fortunately, as a result of restoration efforts by local non-profits, the organ is now functional and used in public performances at the hall. It is scheduled to be fully restored by 2023.

You can also read about world’s largest playable violin and smallest movie theater.