The Widest Avenue in the World: July 9 Avenue

Home » Other » The Widest Avenue in the World: July 9 Avenue 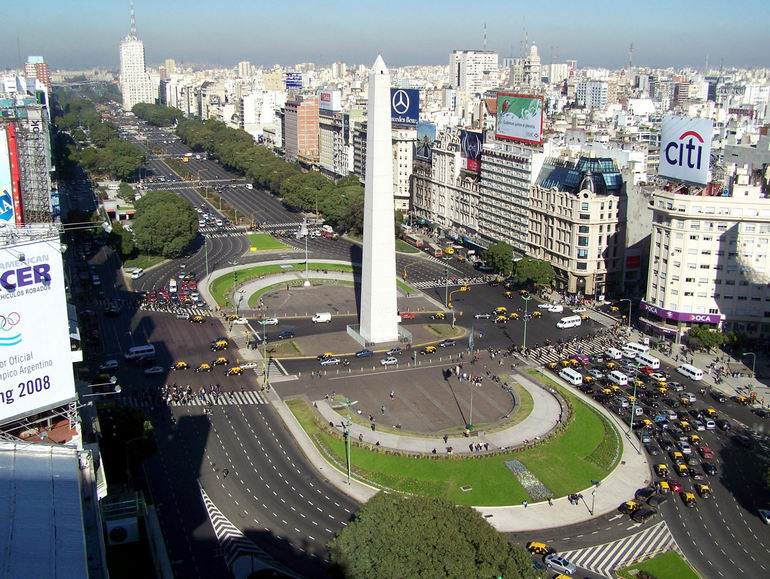 In Buenos Aires, the date July 9 carries a lot of significance. It’s Argentina’s Independence Day, and in case someone becomes absent-minded and forgets, there’s always July 9 Avenue to remind them. The widest avenue in the world, this titanic road boasts an impressive seven lanes in each direction, accented by parallel streets that possess two lanes of their own. In addition to the multitude of lanes, there are also two medians taking up space on July 9 Avenue. 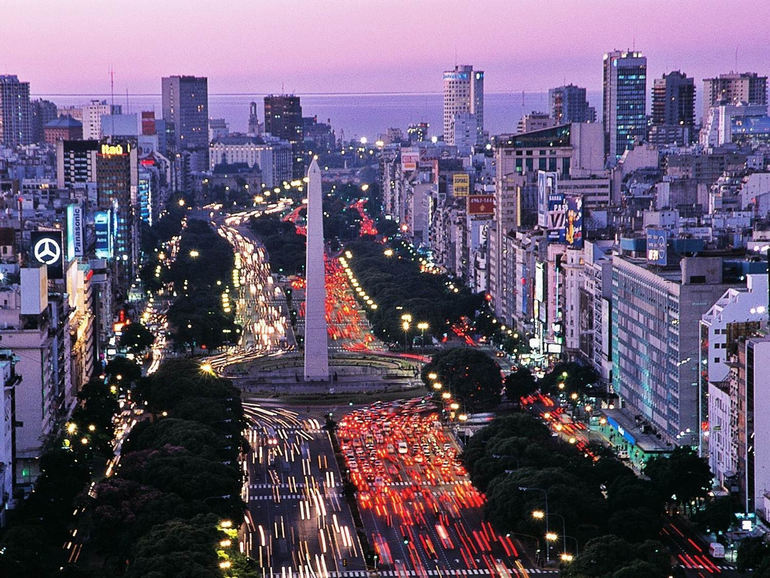 However, this epic avenue was controversial when it was first imagined by designers, sparking debate and causing delays—almost a hundred years of delays, to be specific. 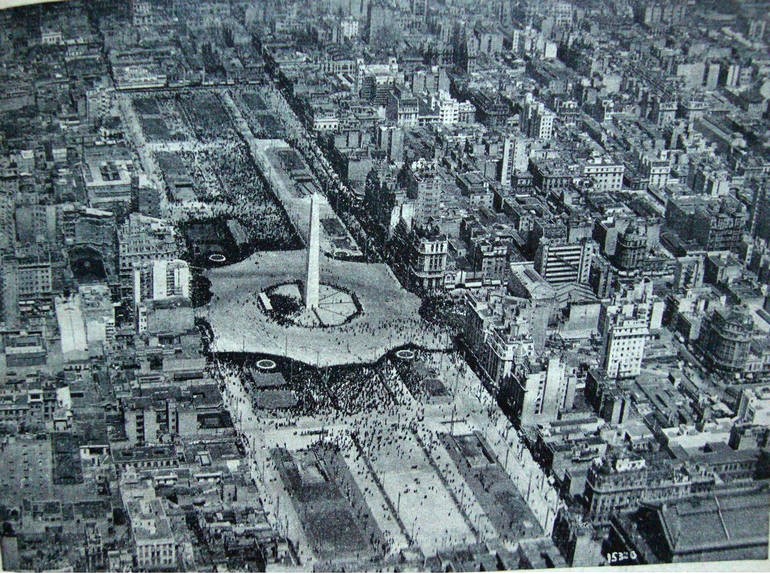 The avenue and obelisk on their 1937 inaugural

July 9 Avenue was actually first dreamed up in 1888, but construction was held up until 1935, when work finally started on the mammoth road. Bit by bit, the workers toiled away.

The main stretch was finished in 1960, but wasn’t fully completed with connecting roads until after 1980! Now the massive avenue exists as a testament to the ingenuity of Argentine designers, as well as the independence of Argentina’s people.

You can also read about world’s shortest street and about the narrowest street on the world.