Home » Other » World’s most fingers and toes: Yoandri Hernandez Garrido 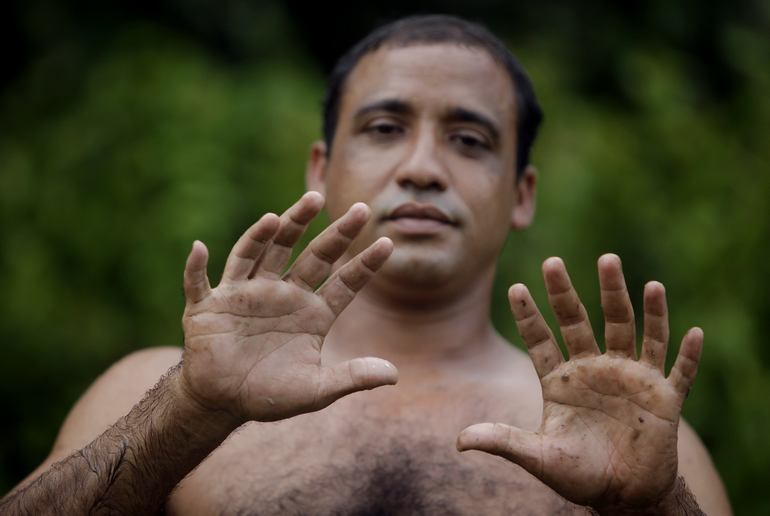 Yoandri Hernandez Garrido is his real name, but friends of this very special individual from Cuba lovingly refer to him as “Twenty Four”. He earned his nickname for his very unusual talent. He was born with six fingers and six toes on each of his limbs, making a total of 24 digits. 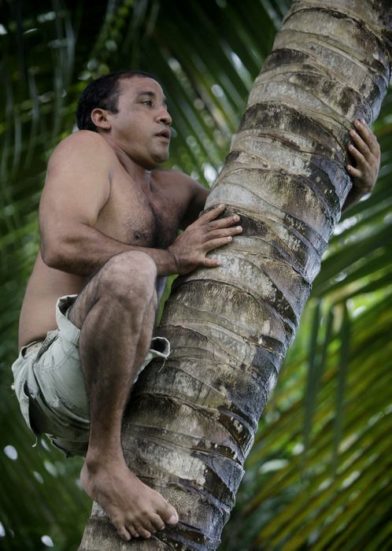 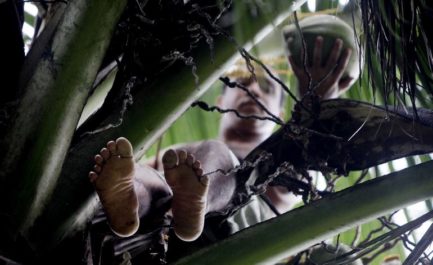 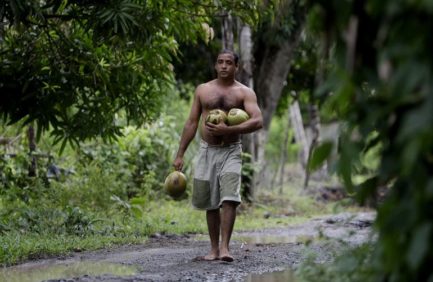 Garrido has managed to earn quite a remarkable amount of money, thanks to his unusual number of digits. Tourists sometimes pay him as much as $10 to pose for a photograph with them. Earning money in this manner is an excellent means of supplementing his income, especially when one takes into consideration that Garrido has no regular employment. In any case, making a quick $10 for a tourist photo is a rare perk. The average income for a worker in Cuba is $20.

Garrido is the only member of his family to be born with extra digits, a condition known as polydactyly. Adding to the rarity of his condition is the fact that all of his extra digits are perfectly formed, rather than stunted or vestigial. According to Garrido, the extra fingers and toes come in supremely handy when climbing up trees to gather coconuts for his living.

You can also read about world’s strongest forehead and the tallest person in recorded history.