Hum: the Smallest City in the World

Home » Smallest » Hum: the Smallest City in the World 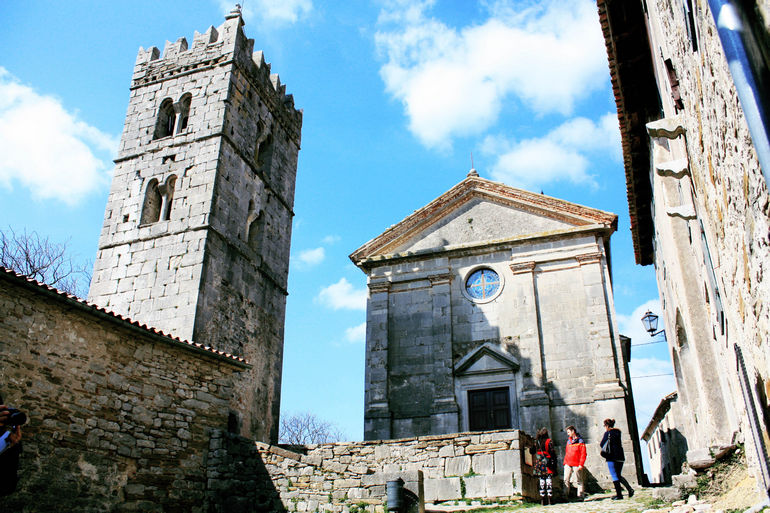 Although it only boasted 17 residents as of the 2001 census, the Croatian city of Hum is still considered a city. Due to its low population, it is the smallest city in the world. However, for such a small town, this area possesses a very rich history. In fact, there’s so much to look at that Hum even boasts its own museum. 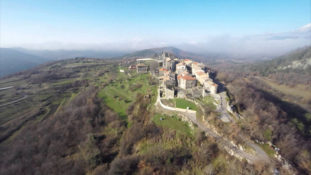 Church of the Assumption of Mary 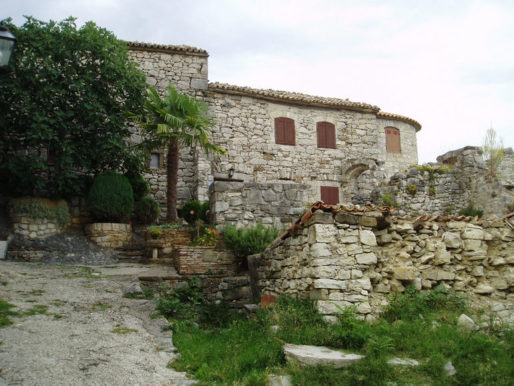 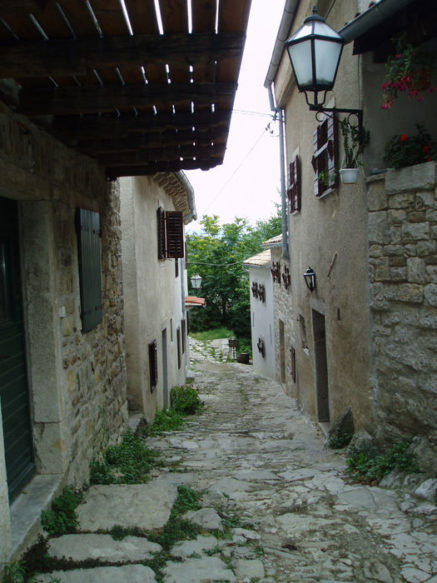 A street in Hum 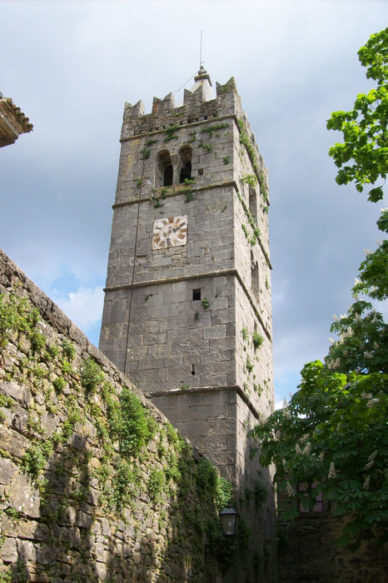 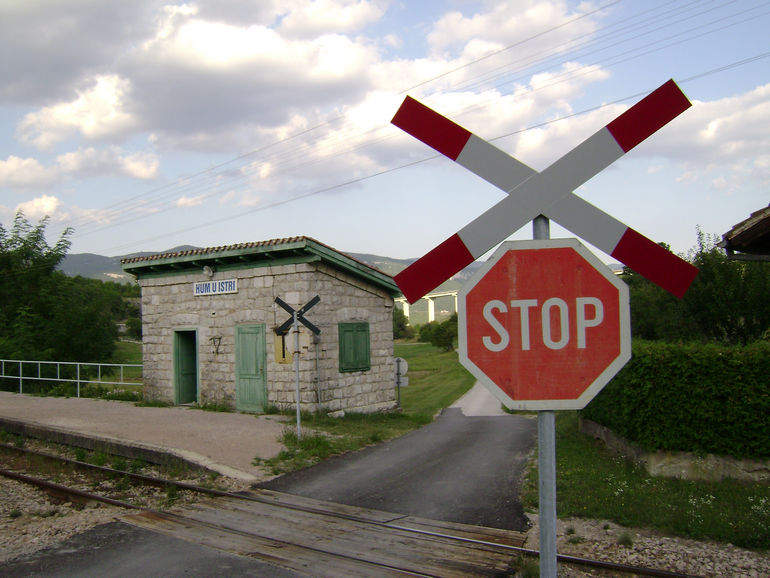 Anyone who takes a glance at the place will undoubtedly be impressed by the unique way in which it’s laid out. Houses are built into the walls that were created to defend the city. The first documented references to this tiny town were made in 1102. At this time, the town was referred to by a different name—Cholm.

In the 1500s, a watchtower and bell were even installed. Those who would like to worship will be thrilled to note that there’s even a parish in the little city. It’s called Parish Church of St. Jerome and happens to be much newer than much of the town; its current incarnation was constructed in 1802. History buffs will be delighted by the Hum Glagolitic wall writings located in the church. Although this city may be small, it houses a huge amount of history.

You can also read about: world’s littlest skyscraper, world’s shortest and most crooked streets and about smallest house in the world.